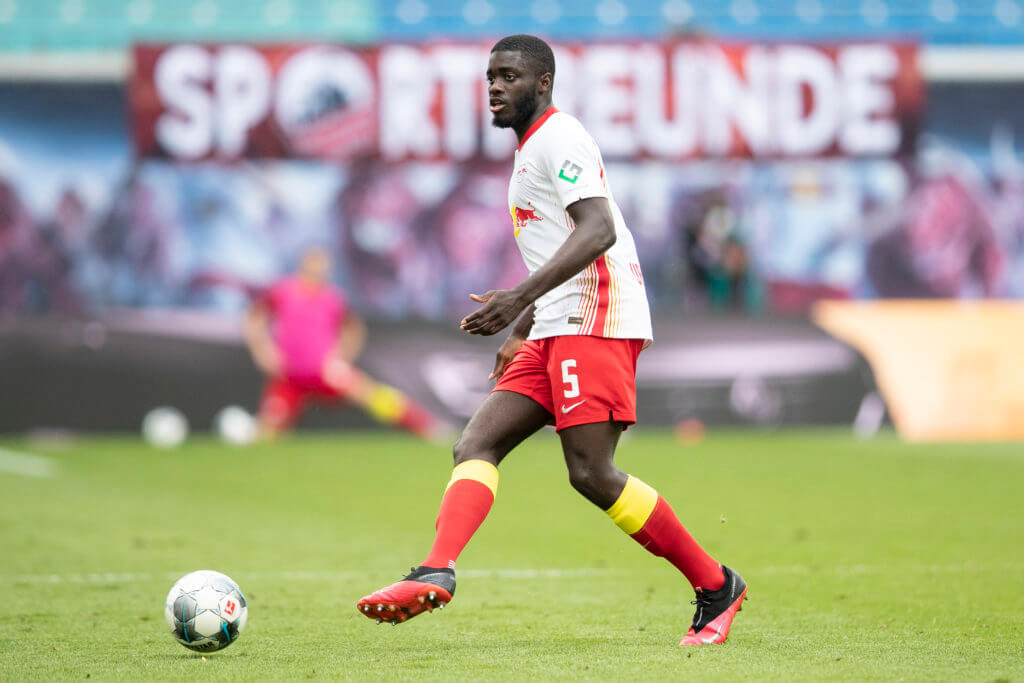 Both Arsenal and Chelsea will be looking to bolster their defence this summer.

The Gunners, however, do not have a massive transfer budget to operate with. Mikel Arteta will have to be very smart in the transfer market and should look to bring in the right profile of players.

The failure to qualify for the Champions League for three straight years is one of the major reasons why Arsenal are struggling to compete with rival clubs in the transfer market.

Arsenal have been heavily linked with a move for RB Leipzig defender Dayot Upamecano. However, according to reports from The Times, the 21-year-old would seem to be no longer a viable option for them.

This could open the door for Chelsea to sign the exciting young defender.

The Blues are likely to be in next season’s Champions League, and therefore would be able to lure him to Stamford Bridge in the summer.

German giants Bayern Munich are also keen to secure the signature of the Frenchman who has a year left on his contract.

The report claims that Upamecano could command a £45 million transfer fee. As it stands, the Gunners are out of the race for his signature.