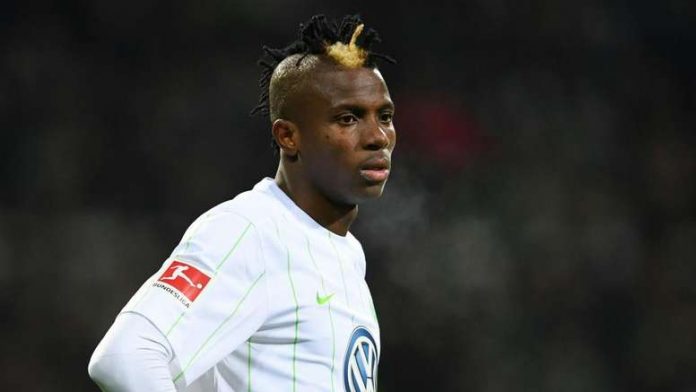 Liverpool are presenting themselves as an ideal example of how a club should be run, both on and off the pitch.

With 18 wins and a draw out of 19 Premier League games, the Reds have already created such a big gap with the other rivals that talks of landing the league title for the first time in 30 years don’t look premature anymore.

Off the pitch, while mega-rich Premier League clubs like Chelsea and Manchester United are reportedly ready to spend £120 million on Jadon Sancho, Liverpool quietly secured a bargain signing in the form of Takumi Minamino, with the Reds paying only £7.25 million for the versatile Japanese playmaker.

The Reds are still looking to bolster their attacking department, and have reportedly earmarked Lille striker Victor Osimhen in the January transfer window.

According to reports from the Sunday Express, Jurgen Klopp is keen to land the Nigerian international who has been in outstanding form for the Ligue 1 club this season.

The 21-year-old has already scored 10 Ligue 1 goals in 2019-20 and is a key player for the French outfit. Lille are reluctant to sell their prized asset who is also attracting interest from the likes of Chelsea and Tottenham Hotspur.

The highly-rated young forward signed a five-year deal at the club in August, and therefore Lille are expected to demand a high transfer fee.

Liverpool do have Roberto Firmino and Divock Origi as the two main strikers at the club, and it remains to be seen whether the Reds make any concrete offer for Osimhen next month.