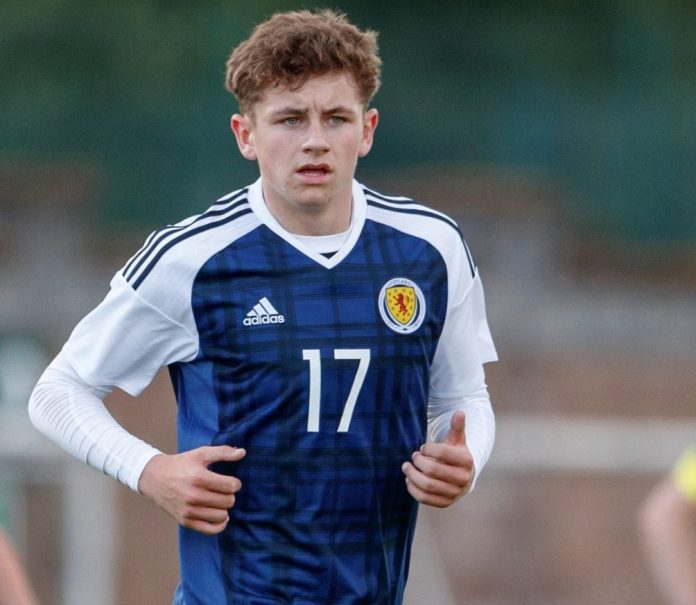 Foxes’ boss Brendan Rodgers has had an eye on the 17-year-old midfielder while he was still Celtic manager, and he would love to finally secure the services of the highly-promising and rated youngster and bring him to the King Power Stadium.

McAlear caught the eyes two years ago after playing for Motherwell’s Under-20s when he was just 15.

He has also represented Scotland at youth level, and is regarded as one of the next big things in Scottish football.

Even though he didn’t feature in any Scottish Premiership game last term, Well hold him in high esteem and would love to renew his current contract that expires next summer.

The chance to play in English Premier League, accompanied with an improved wage package, could be too tempting to turn down for the youngster, though.

Hammers boss Manuel Pellegrini and his Leicester counterpart have a proven track record of developing youngsters and handing them a chance, and Motherwell have a big task ahead in their bid to hold on to the talented McAlea.