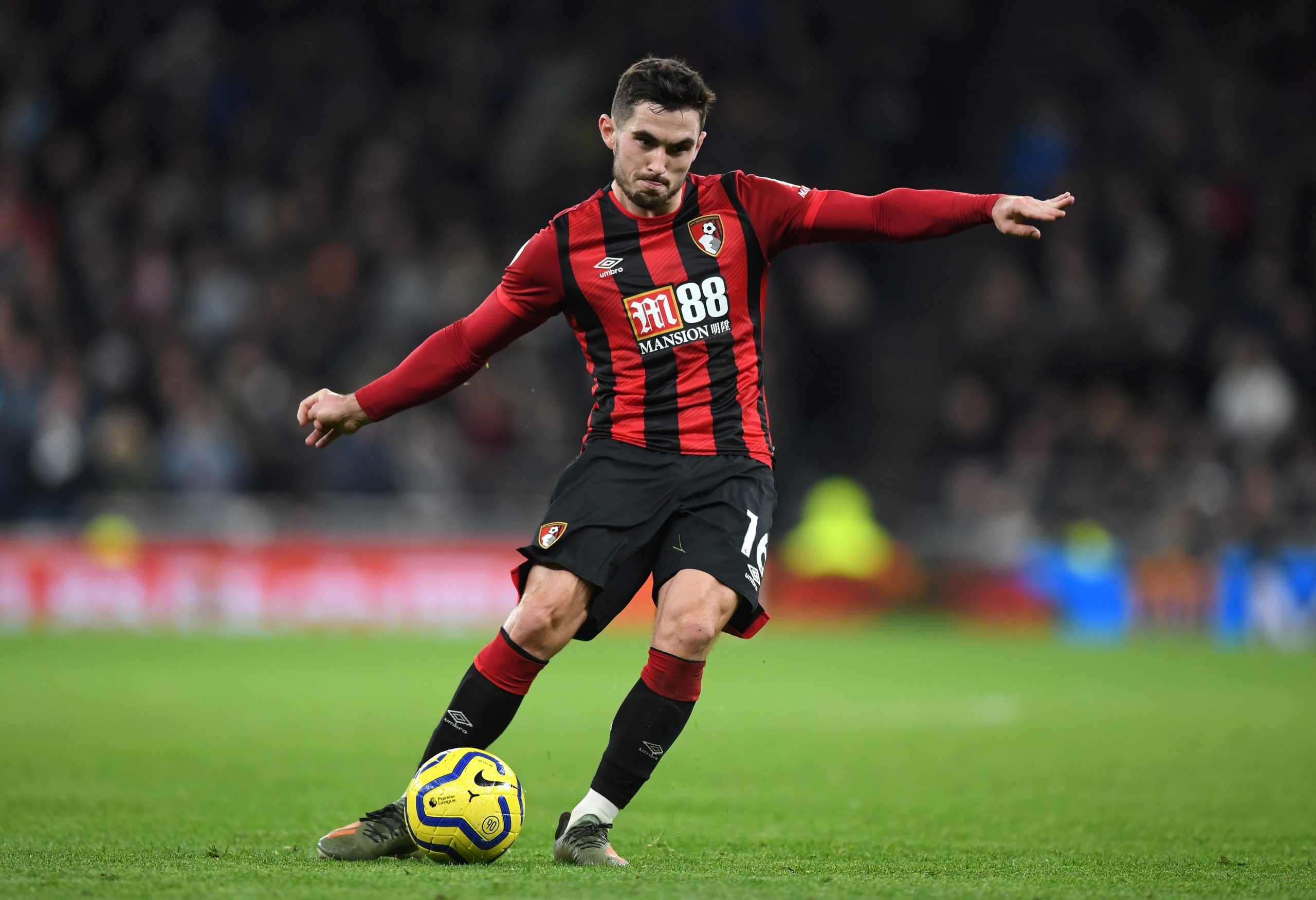 According to Football Insider, Leeds United are interested in bringing Bournemouth midfielder Lewis Cook back to Elland Road.

The 23-year-old joined the Cherries for £6 million in the summer of 2016 and has since played over 70 games for them.

Cook was linked with Liverpool and Chelsea last October, and he has also earned a cap for the Three Lions before a ruptured anterior cruciate ligament in December 2018 ruled him out for many months.

Leeds are looking to bolster their squad this summer following promotion, and they are considering re-signing their academy graduate.

Cook is expected to move on following Bournemouth’s relegation, and the Vitality Stadium outfit are said to have placed a £15 million asking price on his head.

The midfielder played 80 Championship games for Leeds and was a fans’ favourite prior to his departure.

He brings Premier League experience and quality to the table, and Marcelo Bielsa’s side could do with such a player as they look to impress in the top-flight next term and going forward.

The Argentine wants to sign a centre-back, full-back, striker and winger, but Leeds only have around £50 million to spend this summer and it will be interesting to see how their squad looks after the transfer window.