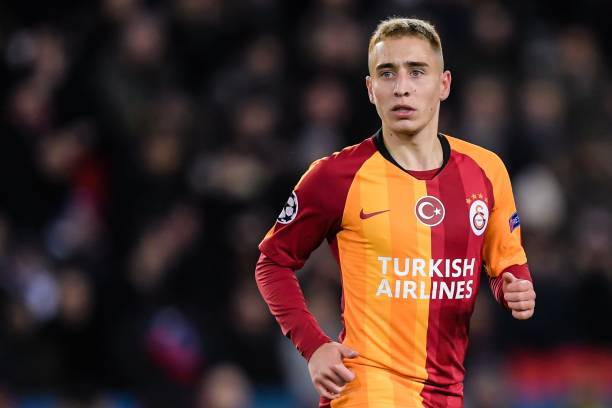 According to Turkish outlet Fotospor, Leeds United are targeting a move for Celta Vigo forward Emre Mor before the end of the January transfer window.

The Turkey international is currently on loan till the end of the season at Galatasaray, but could leave after failing to impress.

Brentford are also interested in the 22-year-old winger according to Sky Sports, and could go head to head with Leeds for his signature.

The Elland Road outfit are looking to boost their attack in order to seal automatic Premier League promotion at the end of the season, but Mor doesn’t look like a signing that should interest them given his recent form and behaviour.

However, head coach Marcelo Bielsa might have seen something he likes in the former Borussia Dortmund forward if indeed Leeds are keen.

The Turk is without a goal or assist in 16 appearances across all competitions for Galatasaray, and only has four career goals to his name in 71 games.

Mor moved to the Bundesliga for £8 million in 2016, but soon fell out with then manager Thomas Tuchel before completing an £11 million move to Celta Vigo a year later.

He was linked with a £5 million move to the Premier League last summer, but could end up in the Championship six months later.

Would Bielsa be keen to work with a player who once had to publicly apologize for coming late to training?