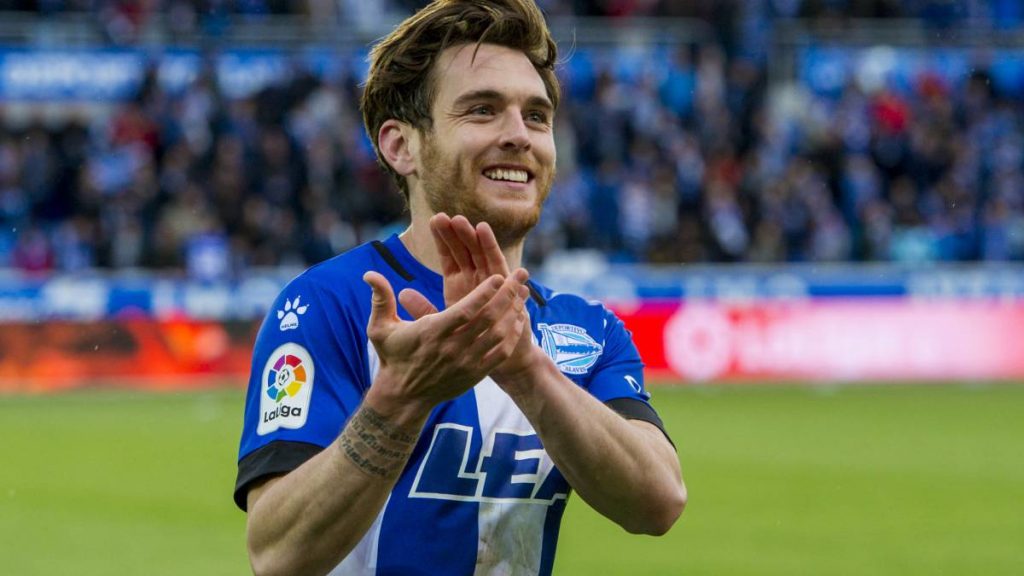 Leeds United were reportedly thought to be interested in signing Ibai Gomez during the January transfer window.

Last month, Mundo Deportivo reported that Deportivo Alaves will consider offers for him as his contract is set to expire at the end of the season.

The 29-year-old has been in superb form this season scoring three goals and providing two assists from attacking midfield positions. Leeds showed interest in signing the Spaniard valued at £8.9 million, which is reportedly his release clause.

However, it seems the Whites are going to miss out on him. Spanish outlet El Gol Digital claim that Gomez is close to an agreement to join his former side Athletic Bilbao.

The winger played under Marcelo Bielsa previously at Bilbao, and it seems he won’t be rejoining his former manager, rather will return to his former club.

Alaves and Bilbao have agreed a deal in principle, and that transfer is expected to ‘accelerate’ in the coming days.

Interestingly, the deal agreed between the two clubs is 3 million Euros (£2.69m). Surely, at this base price, Leeds should make a formal attempt to bring him to the Yorkshire club.