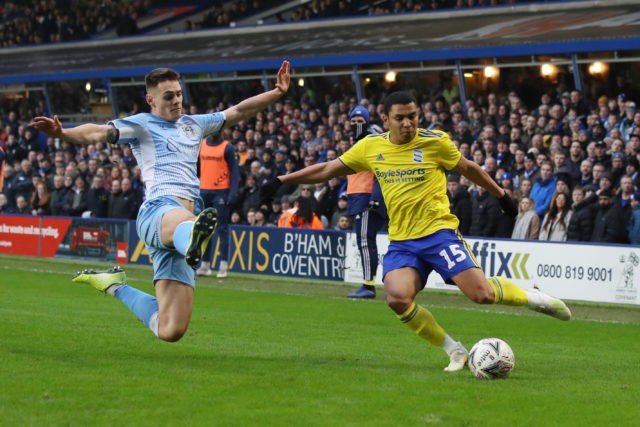 According to reports from Coventry Live, Leeds United are plotting a summer transfer move for Coventry City defender Michael Rose.

The report claims that the 24-year-old is ‘firmly on Marcelo Bielsa’s radar’ as the Argentine is looking to bolster his defence at Elland Road for the upcoming season.

The defender made 31 appearances for Coventry in 2019-20, scoring two goals for the club as they became League One’s champions. They lost only three games on their way to their title triumph, and Rose has impressed heavily.

Leeds United are top of the Championship table with nine games left to play. The Whites are one of the favourites to secure promotion to the Premier League.

If they make it to the Premier League, Leeds will have money to spend. They are expected to be busy in the transfer market this summer, and the central defence is one area where reinforcement is required.

Sky Blues boss Mark Robins wants to keep Rose, but a potential move to Leeds could be too tempting for him to turn down.