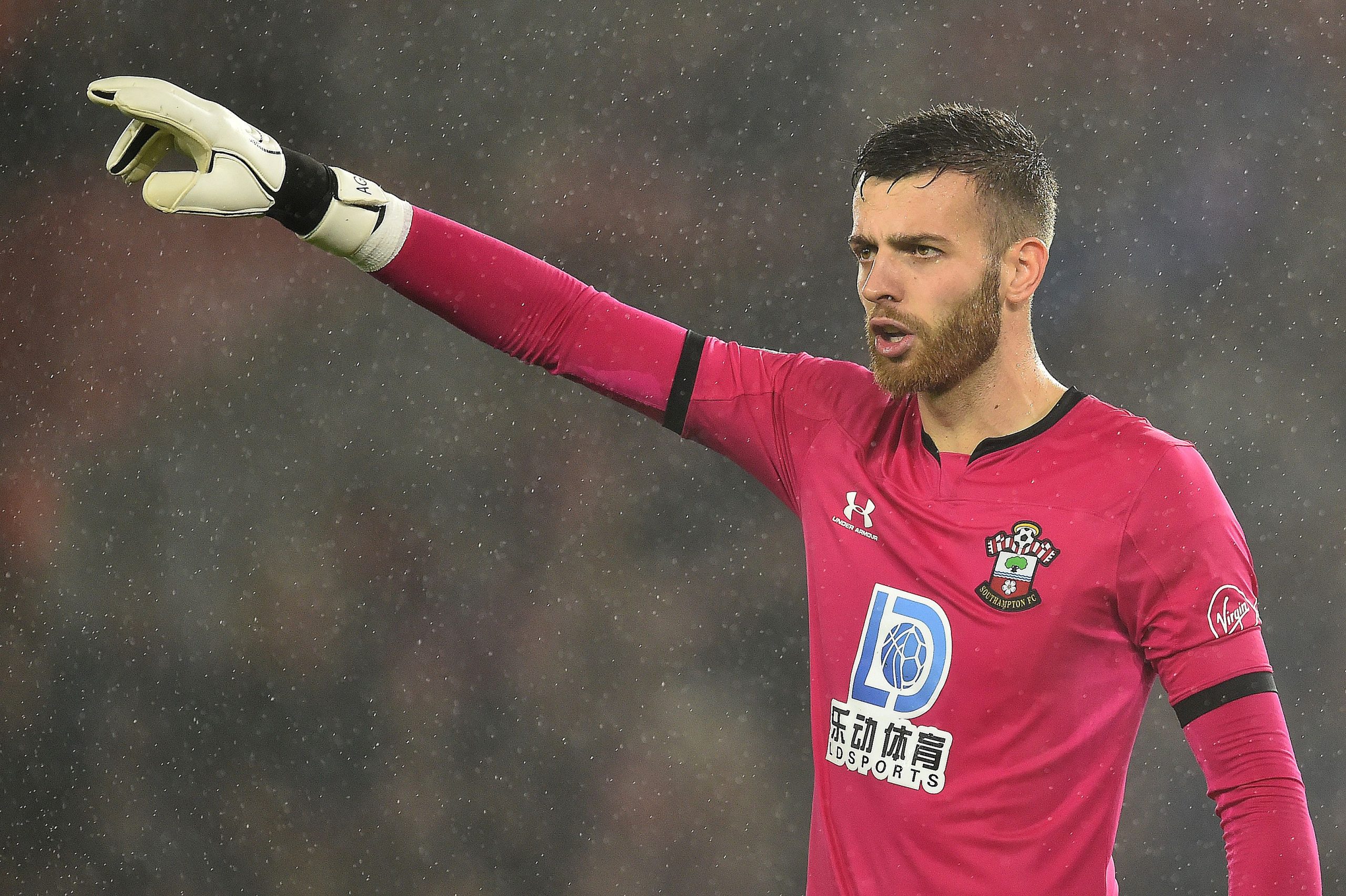 Leeds United are expected to make just a few additions to their squad this summer as they prepare for life back in the English Premier League.

Another goalkeeper is likely to be brought in with Kiko Casilla tipped to leave England after he was alleged to have racially abused Charlton Athletic forward Jonathan Leko last September, and Leeds have been linked with Arsenal’s Emiliano Martinez and Manchester United’s Sergio Romero.

However, a different Premier League goalie could be signed instead as a former target is now back on the club’s radar.

According to The Athletic’s Phil Hay, Southampton’s Angus Gunn was a name which cropped up again last week at Leeds.

The club have looked at the 24-year-old before when Paul Heckingbottom was manager, and it appears that a move for him is on the cards once again.

The former Manchester City keeper is out of favour at St. Mary’s and is looking to leave in the coming weeks.

Leeds need quality competition and cover for the 20-year-old Illan Meslier, and Gunn will fancy his chances of snatching the starting berth from the Frenchman.

The Englishman was in goal 13 times across all competitions for the Saints last season, with the 9-0 loss against Leicester City in October the last time he played Premier League football.

Gunn will be keen to prove himself once again in the top-flight after that heavy drubbing, and the opportunity to do so could be available at Elland Road.