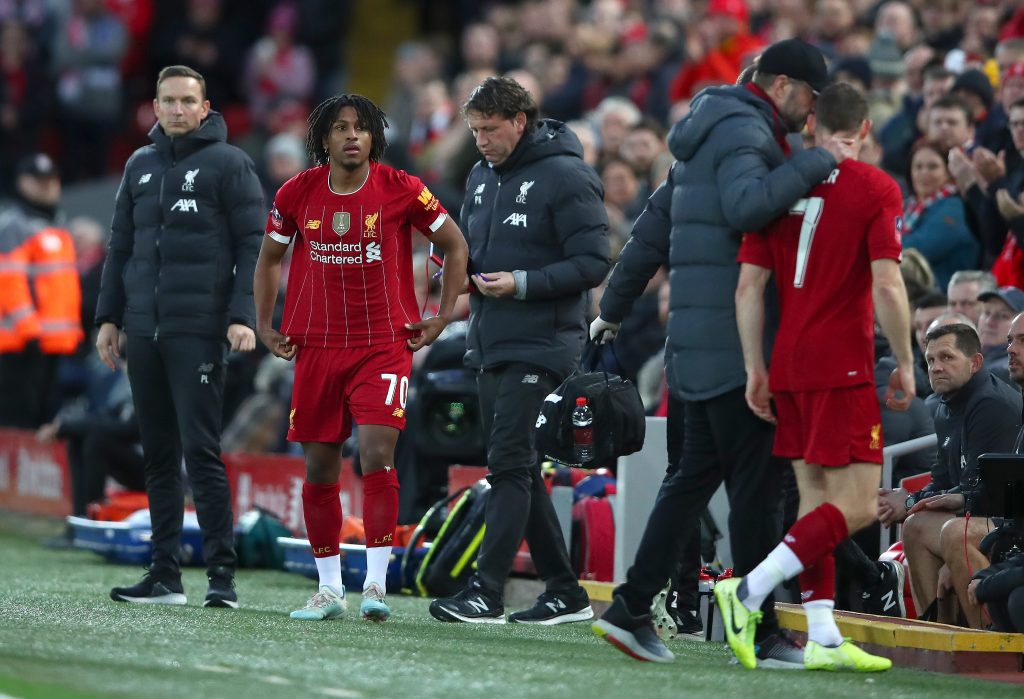 According to Goal.com, Leeds United are interested in bringing Liverpool left-back Yasser Larouci to Elland Road this summer.

The 19-year-old has only played twice for Jurgen Klopp’s side since arriving from La Havre in 2017, and he wants to leave in order to get more regular first-team football elsewhere.

Brentford are also keen on the France international, but Leeds could hold an advantage over others as they are four points away from securing Premier League promotion and are known for their trust in youth.

Andrew Robertson and James Milner are ahead of Larouci in the pecking order at Anfield, and the French kid has no chance of becoming a mainstay anytime soon.

However, he will fancy his chances under Marcelo Bielsa at Leeds, and it seems the Whites have changed their minds after The Athletic’s James Pearce reported earlier this month that they were unwilling to meet Liverpool’s valuation.

Stuart Dallas has been Leeds first-choice left-back for the majority of the campaign, but they will need a quality competition and cover when they get into the top-flight and the Liverpool teenager will be a fine option.

The Elland Road outfit face Barnsley, Derby County and Charlton Athletic in their remaining Championship fixtures and will fancy their chances of picking up the much-needed four points that will send them back to the top-flight for the first time since 2004.