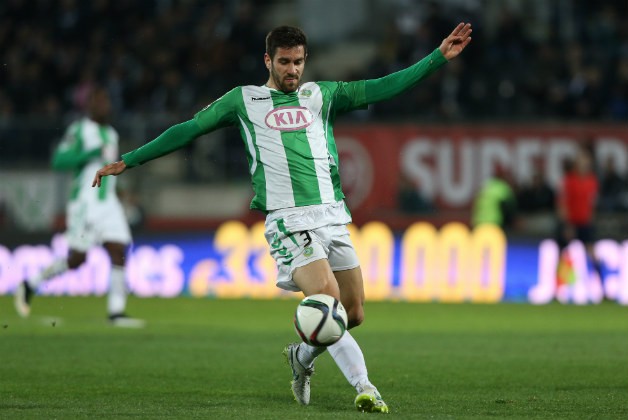 Leeds United have recently sacked Paul Heckingbottom and are on the verge of appointing Marcelo Bielsa as his replacement.

Whether Bielsa takes charge or not, Leeds should go ahead with their reinforcement plans. Central defence is one area where they must bolster as Pontus Jansson needs a solid partner with him.

Interestingly, Jansson himself has said recently that he would be interested in playing for a Premier League club, and has been linked with an exit himself.

The report claims that Leeds are interested in signing Venancio, who spent the last season on loan at Sheffield Wednesday.

Venancio wants to stay in England and Wednesday could look to sign him for around €1million (£870,000).

However, Leeds are also eyeing up a move for the Portuguese defender, and may move quickly to hijack the deal.