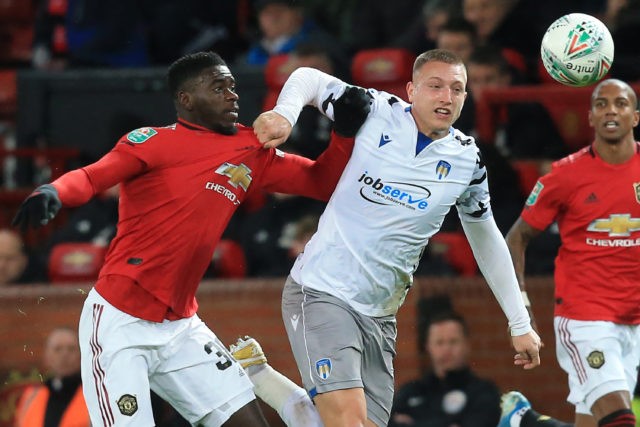 According to a report from The Sun on Sunday (26/7; page 63), newly promoted Premier League side Leeds United could turn their attention to Manchester United defender Axel Tuanzebe in the summer transfer window.

The Whites would be looking to sign Ben White, who impressed on loan from Brighton, on a permanent deal this summer.

The signing has proved to be an inspired one from Marcelo Bielsa as he proved to be a key player for the Whites as they clinched the Championship title.

However, with Brighton securing Premier League status for the next season, it appears that White’s chances of returning to Elland Road are slim. Leeds may have to pay a premium fee to secure his signature.

The report claims that Brighton are not willing to let Leeds sign White as they anticipate the Elland Road outfit to be battling near them in the Premier League table next term.

As a result, Leeds are looking to sign Tuanzebe as his replacement.

The 22-year-old has loads of potential but his injury remains a big concern. He has not played for Ole Gunnar Solskjaer’s team since December and is unlikely to play any part this season.

Given the fact that he is likely to return to action in September, it would be a gamble for Leeds to sign him.