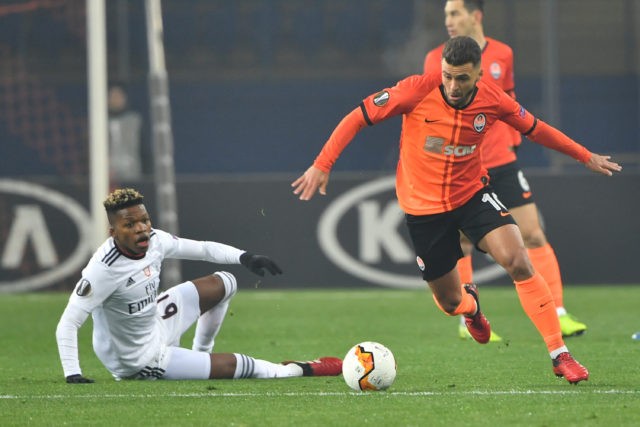 Leeds United have finally made it to the Premier League after an absence of sixteen years.

It remains to be seen how they approach the summer transfer window, although the Whites owner Andrea Radrizzani has insisted that the club will be looking to bolster their squad.

It has been reported that Leeds are likely to follow the model of Sheffield United, and that they are not merely looking for survival.

According to reports from Tuttomercatoweb, Leeds are showing keen interest in signing Florentino Luis from Benfica in the summer transfer window.

The 20-year-old is seen as one of European football’s top young talents, and it will be a fantastic signing for Leeds if they can secure a deal for him.

The highly-rated Benfica midfielder will come cheap, and he is likely to cost around £18m-£27m, which is quite a lot of money.

However, it seems Leeds are very serious about the deal, and they have now entered discussions with the player’s representatives.

Luis is a traditional central midfielder but Bielsa could make the best use of his exciting style of play by using him in advanced roles.