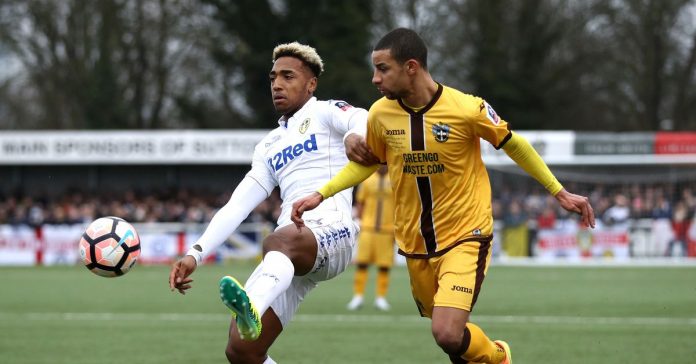 Leeds United have already sanctioned the departures of Andy Lonergan and striker Jay-Roy Grot yesterday and the club will also release left-back Tyler Denton on loan in the the next 24 hours.

According to reports from Yorkshire Evening Post, Leeds United are set to sanction the departure of Denton on a season long loan to Peterborough United.

Denton completed half of last season on loan at Port Vale in League Two, but his loan spell was cut short in January.

The 22-year-old is unlikely to feature heavily under new boss Marcelo Bielsa and favours a move elsewhere.

The report claims that Italian club Brescia, who is controlled by one-time Leeds owner Massimo Cellino, wanted Denton in this window. However, the defender resisted a move abroad and now will link up with ex-United manager Steve Evans.

Denton has made just one appearance for Leeds and as such his absence won’t be missed.

The Whites have removed six players from their squad already, with the likes of Madger Gomes, Lewie Coyle, and Pawel Cibicki all having exited the club in the past fortnight.