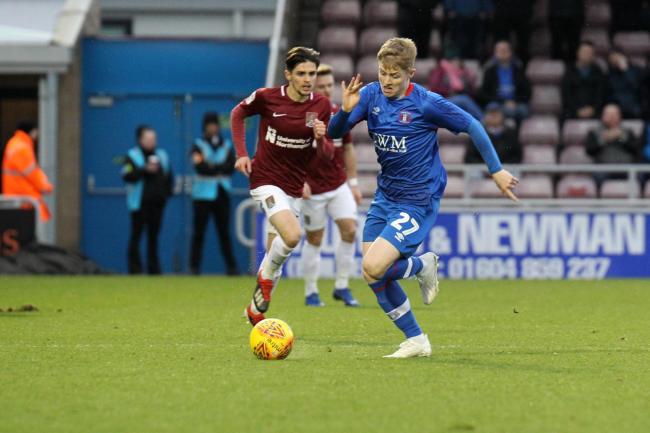 Leeds United close to signing 18-year-old winger Liam McCarron from Carlisle United. One for the future but will command a six-figure fee. #lufc

Earlier this month, News and Star reported that Carlisle have received bids from an unknown Championship club for the young winger.

The club’s director of football David Holdsworth revealed that more than one club has expressed an interest. He added that they have been contacted by a Premier League club as well.

Holdsworth insisted earlier this month that the home-grown player would only leave United if an appropriate offer was received. And it seems, the youngster is now on his way to join Leeds United.

The Mail reported earlier this month that Premier League outfit Wolves and Championship club Derby County were also in the race for the youngster’s signature.

It seems to be a good move for the youngster as Marcelo Bielsa has a proven track record of turning young talents into established stars.