Report: Leeds United chiefs Andrea Radrizzani and Victor Orta are in Valencia to negotiate the transfer of striker Rodrigo Moreno 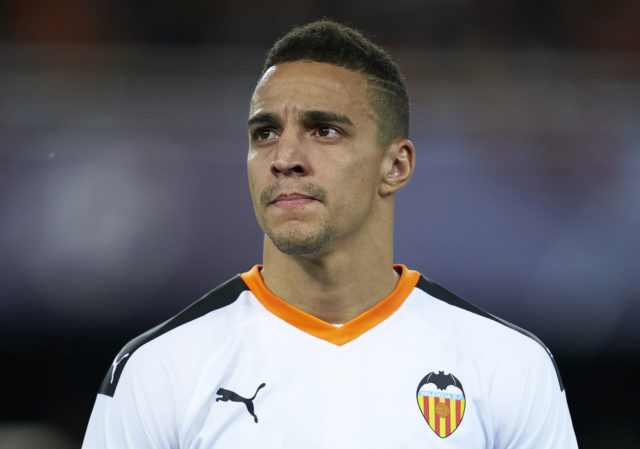 According to Diario AS (via YEP), Leeds United owner and chairman Andrea Radrizzani and director of football Victor Orta are both in Valencia to negotiate with the La Liga club for the signature of striker Rodrigo Moreno.

A delegation of Leeds United officials – led by Andrea Radrizzani, and sporting director Victor Orta – are in Valencia to negotiate the transfer of striker Rodrigo Moreno. More follows. #LUFC

The Elland Road outfit want to boost their attack following promotion to the English Premier League after a 16-year absence, and landing the Spanish international will be a huge statement of intent.

Rodrigo was close to joining Barcelona a few months ago, but he could now be playing for Leeds if both parties are able to reach an agreement.

The Brazil-born forward can play on the wing and as a number 9, and he will no doubt boost the Whites’ chances of finishing in the top-half of the table if landed.

Valencia are in financial trouble and have made every player available for transfer amid money problems caused by the coronavirus pandemic, and Leeds could use this to their advantage in negotiations.

Rodrigo, 29, has 59 goals for the Spanish side over the last six campaigns, and the former Real Madrid youth player will be hungry to prove himself in the English top-flight after a stint with Bolton Wanderers in 2010-11 provided just a goal in 17 appearances.