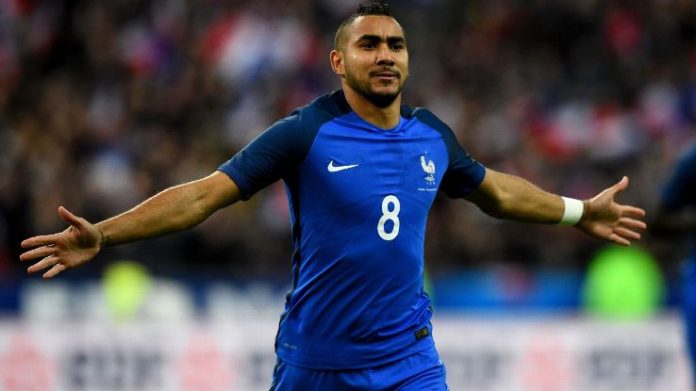 The Argentine wants to strengthen his midfield for the big task ahead and was hoping to recruit the services of the former West Ham United star.

Bielsa put a phone call across to Payet as he eyed a reunion, but the Frenchman decided to remain with the Ligue 1 giants instead, putting pen to paper for an extension.

Leeds kicked off their Premier League campaign with a 4-3 loss to Liverpool on Saturday, but things would have been much different if they had a creator-in-chief in the mould of Payet in the middle of the park.

The 33-year-old scored 11 goals and assisted 18 others in 48 Premier League games for the Hammers, making the PFA Team of the Year after the end of the 2015-16 campaign.

Payet has scored 33 goals and weighed in with 35 assists in 130 games for Marseille during his second stint, and he would have been a huge creative addition to the Leeds squad had a move worked out.

The veteran midfielder brings top-flight experience and quality to the table, and Bielsa knows it.

Leeds will now look to land Udinese midfielder Rodrigo De Paul after failing to convince Payet, and it will be interesting to see if they can get a deal for the Argentine over the line.