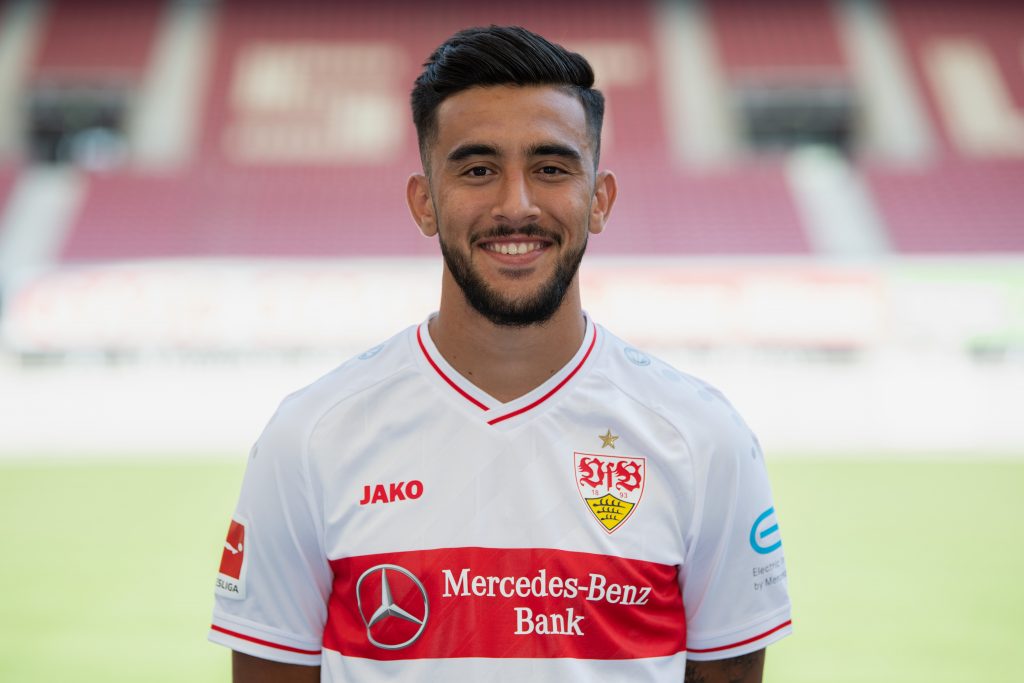 According to The Guardian’s Ed Aarons, Leeds United and Brighton are both keen on bringing Stuttgart striker Nicolas Gonzalez to the English Premier League.

Brighton and Leeds are both very interested in signing Argentina forward Nicolas Gonzalez from Stuttgart. He is expected to cost around £15m

The Argentine is valued around £15 million by the Bundesliga outfit and he isn’t short of suitors.

Stuttgart sporting director Sven Mislintat told Suedduetsche that there is serious interest coming from both Italy and England, as well as from a club in Germany for Gonzalez’s signature.

Leeds want another striker as they look to prove their worth in the English top-flight following promotion after a 16-year absence, and the 22-year-old could be a fine addition to their attack after bagging 15 goals and three assists in 28 games to help his side seal promotion from the 2. Bundesliga at the end of last season.

Patrick Bamford and newly-signed Joe Gelhardt are Leeds current striking options, and they could do with another quality finisher.

Gonzalez brings pace and skills to the table and can play across the forward-line, and such versatility could come handy at Elland Road.

The chance to play in the Premier League and under head coach Marcelo Bielsa could tempt the youngster into agreeing to a move, and it will be interesting to see if Leeds can beat Brighton to his signature.