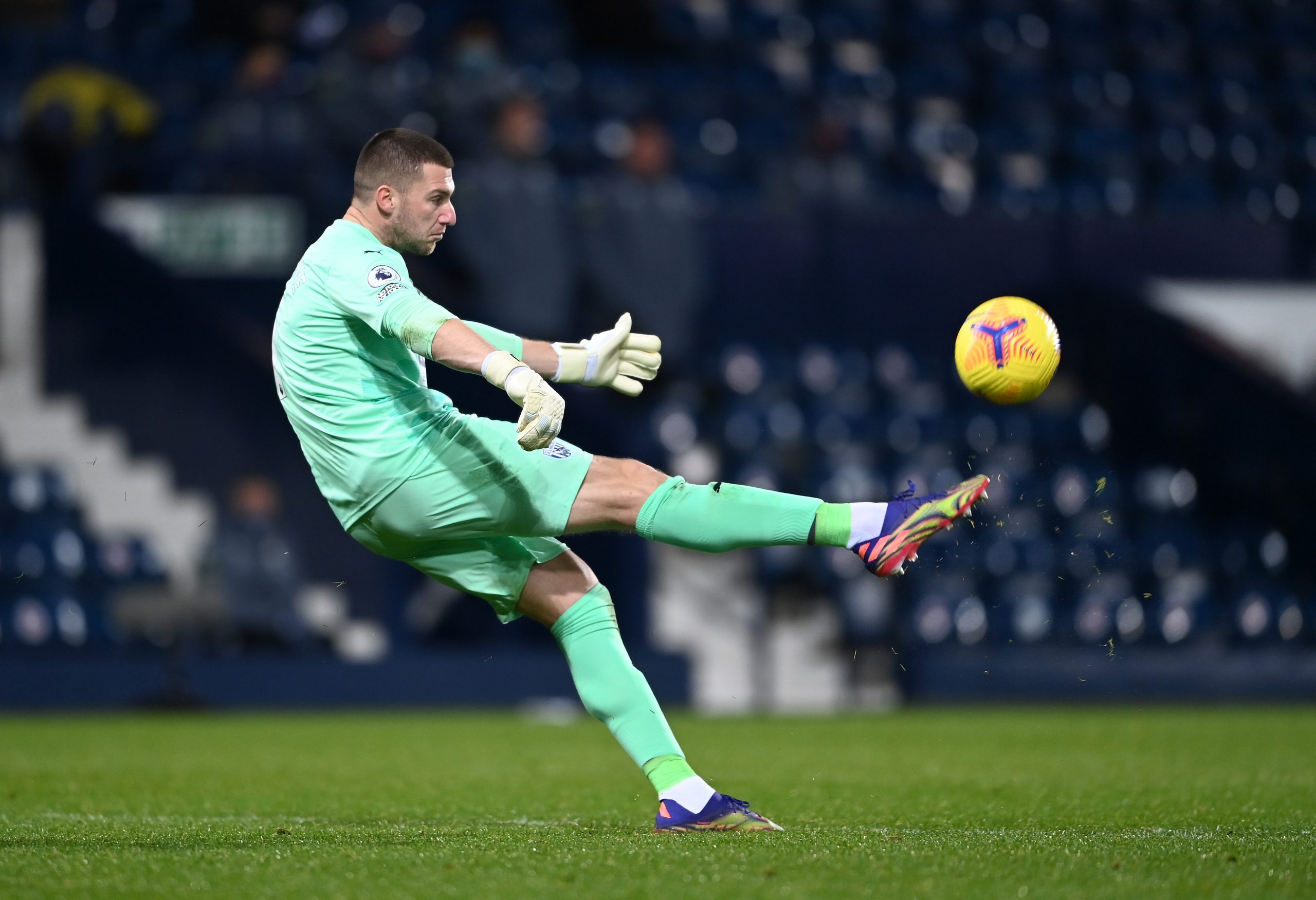 According to The Sun, Leeds United are looking for a top quality goalkeeper and are keeping tabs on West Bromwich Albion’s Sam Johnstone ahead of a potential transfer when the window opens next month.

Brighton and Hove Albion are also keen on the 27-year-old, and with 18 months left on his current deal, West Brom could be forced to sell him if a suitable offer comes in.

Leeds have 20-year-old Illan Meslier as their first-choice goalkeeper after Kiko Casilla lost his spot due to a long-term ban for alleged racism, and while the French youngster has been in inspired form since taking over, it appears that head coach Marcelo Bielsa is keen on an addition.

The Leeds goalie has kept four clean sheets and made 56 saves in 14 Premier League games, but he has also conceded the most goals (30) in the 2020-21 campaign thus far.

Johnstone has shipped just one less, but he has made the most saves (63) in the league, and has proven that he has what it takes to excel in the top-flight after leaving Manchester United in search of regular playing time.

The Englishman could also give Three Lions manager Gareth Southgate a selection headache ahead of next summer’s European Championships if he keeps impressing, and more clubs will come for his signature should West Brom fail to escape the drop at the end of the campaign.

The Baggies can’t afford to have a big earner who could eventually leave for nothing should they drop back to the English Championship, and they could be tempted to cash in on him in the closing stages of the January transfer window.

Leeds could do with more experience at the back as they look to hold on to their top-flight status this term and going forward, and having a quality goalie will come very handy.