Report: Leeds ready to fight Fulham for the signature of Calum Chambers 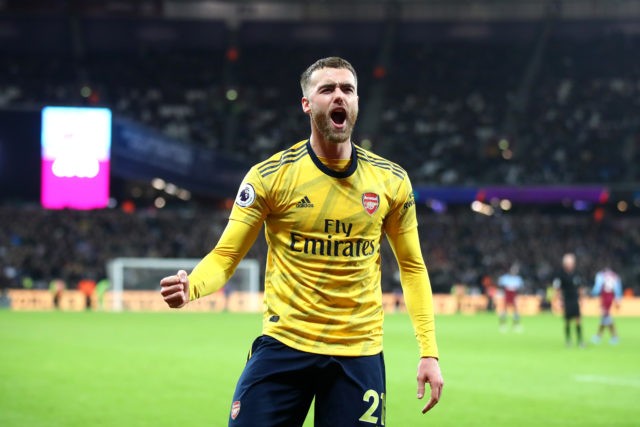 Leeds United are close to signing Rodrigo from Valencia on a club-record deal, but the Whites are reportedly working on bolstering other areas as well.

Marcelo Bielsa’s side are looking to bolster their defence as well, and Leeds are interested in signing Rob Holding from Arsenal. It seems the newly-promoted side are also asking about Holding’s club team-mate, Calum Chambers.

Leeds have failed in their attempts to bring Ben White back to Elland Road after his loan spell last term, and are now exploring other options.

According to reports from TeamTalk, Leeds are stepping up their chase in the 25-year-old who is surplus to requirements at the Emirates.

The report claims that Chambers has been told by Arsenal boss Mikel Arteta that he is not in his long-term plans and is free to leave.

According to Graham Smyth of the YEP, Leeds are in talks to sign Freiburg’s Robin Koch, and it appears that the Whites are keeping their options open.

And now teamtalk are reporting that the Whites have made contact with the Gunners over a potential move for Chambers.

Arsenal are willing to do business for £12 million. The report adds that Premier League rivals Fulham are also interested in Chambers who has made just over 100 appearances in the five seasons he spent at Arsenal.