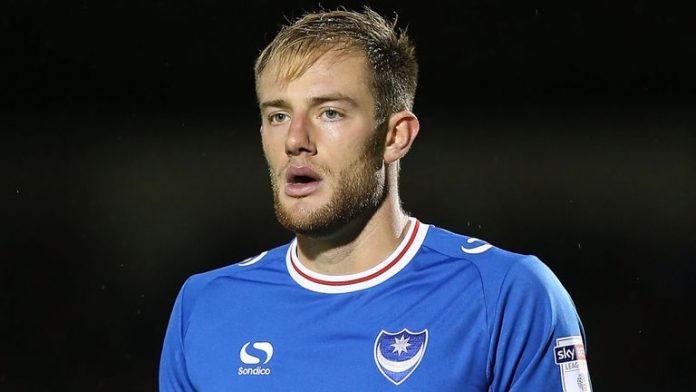 According to reports from Portsmouth News, Leeds United are one of the many clubs that are showing interest in signing Portsmouth defender Matt Clarke in the summer transfer window.

The report claims that Leeds could face competition from the likes of Brighton, Stoke City, Bristol City, Hull City and Reading. As a result, Portsmouth are looking at a bidding war for the defender who scored four goals in 60 appearances last season.

Pompey missed out on promotion to the Championship after losing to Sunderland in the League One play-offs. While Kenny Jackett will be aiming for another promotion push next season, and thereby try to keep hold of his star players, it seems Clarke could move on.

His contract is set to expire at the end of next season, and Pompey could be willing to cash in now.

Leeds United, who narrowly missed out on promotion to the Premier League, need to bolster their defence this summer. Liam Cooper and Pontus Jansson remain the two recognised centre-backs, and several other players including Kalvin Phillips have been used in a makeshift role whenever there has been an injury crisis.

Therefore, a solid centre-back is required, and Clarke has all the quality and potential to fill that role. But first, Leeds must ensure they win the bidding war!