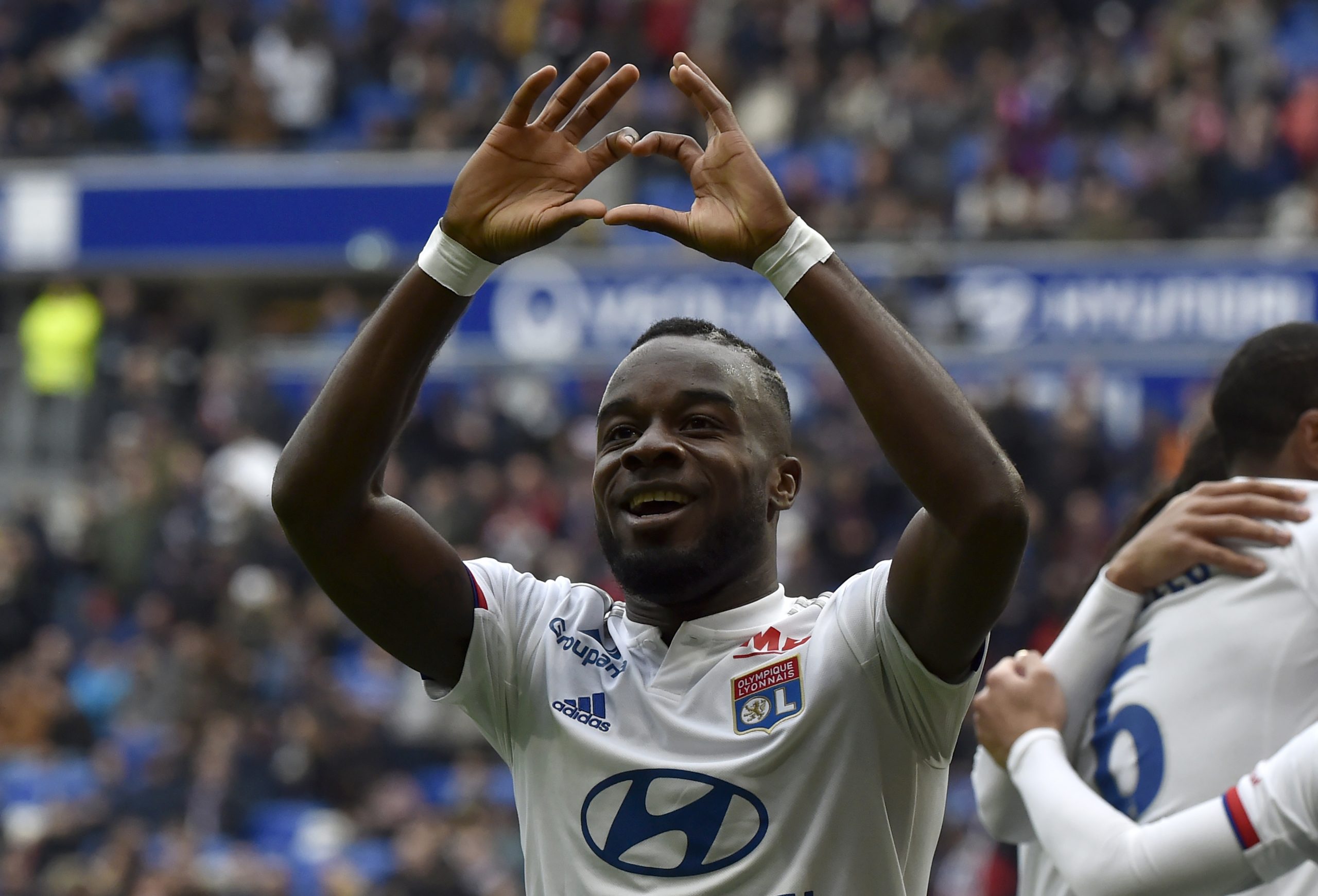 The newly-promoted Premier League side are looking to bolster their attack ahead of life back in the top-flight after 16 years, and they have also been linked with Rangers’ Ryan Kent and Bayer Leverkusen winger Leon Bailey.

Lyon could be forced to sell some of their best players after failing to secure European football for next season, and Leeds appear to be keeping tabs on Cornet.

The Ivory Coast international is primarily a right winger, but he can also play on the left and through the middle, and he has shown his defensive abilities of recent, playing as left-wing back in the knock out stages of the Champions League.

Cornet currently has three years left on his contract, and he won’t come cheap should Lyon decide to cash in on him.

The 23-year-old ended 2019-20 with four goals and three assists in 22 Ligue 1 games and Leeds could do with his versatility and quality.

The Elland Road outfit will look to hit the ground running when the campaign starts next month, and head coach Marcelo Bielsa would love to have finalized any incoming transfers prior to then.

Cornet was once linked with Liverpool, and he could be tempted to move to the Premier League if Leeds are able to follow up their enquiries with a firm offer.