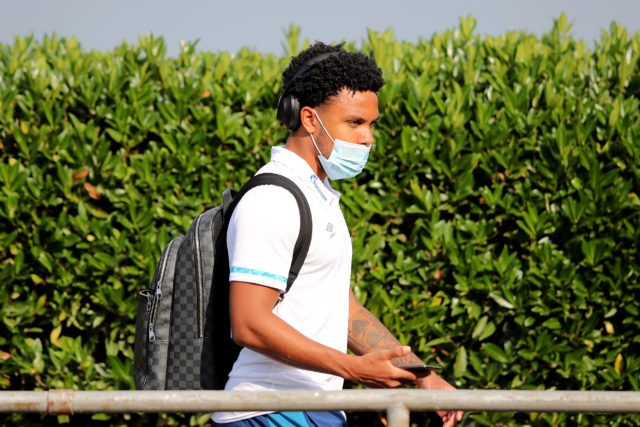 The highly-rated 21-year-old midfielder has been chased by a host of Premier League clubs including Southampton, Everton, West Ham, Newcastle United and Aston Villa, but it seems he is heading towards Italy instead.

The report claims that Juventus will sign the midfielder on loan. The loan fee is reported to be around 3.5m euros, and they will have an option to buy him permanently for 18m euros.

The Saints have been heavily linked with a move for the young midfielder, but they are yet to lodge a formal bid for the player.

He has been excellent for Schalke, and the Bundesliga club could look to ease some of their financial concerns by offloading him. He is now heading for the exit door at the Veltins-Arena.

McKennie believes it is now the right time for him to leave Schalke, and a move to Juventus is an indication that he’s heading in the right direction.

The news will come as a blow for Villa and Everton as well. Both the clubs are looking to sign a midfielder, and have earmarked McKennie as an option.

The fact that Juventus would sign him on loan is likely to frustrate the English clubs a lot more. It remains to be seen whether any English club comes up with a late bid for him, but the chances of that happening is very less.