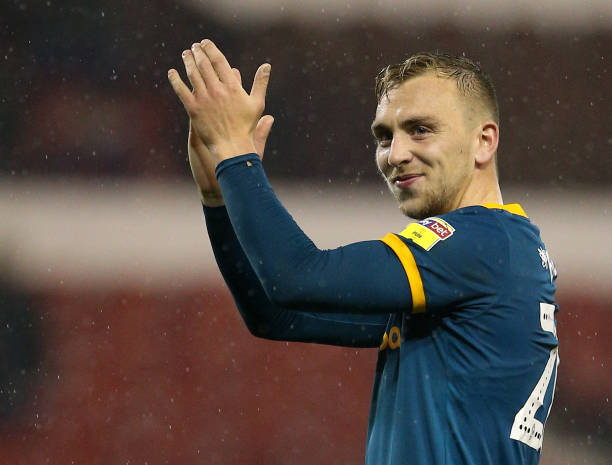 According to The Sun’s Alan Nixon, Hull City are waiting for Leeds United to table an improved bid for Jarrod Bowen after the Whites submitted an opening bid.

Still waiting for a better one to top it … https://t.co/ZLWEhIjRdw

The Elland Road outfit are said to be willing to pay a £3 million loan fee for Bowen, with a further £15 million if they are promoted.

However, Hull want £20 million for their man, and it remains to be seen if Leeds will return with a new bid.

Head coach Marcelo Bielsa wants to sign a new forward before the end of the month, and the 23-year-old with 16 goals and six assists in 28 Championship appearances this term could do a fine job.

Leeds have won just one of their last seven league games, scoring once in their last three, and they really need to boost their attack in order not to miss out on an automatic promotion place.

Bowen scored 22 league goals last term and can definitely help lead Bielsa’s side to the Premier League if signed.

Only four points currently stand between Leeds and third-placed Fulham, and bringing in a quality forward this month could be the difference between securing top-flight promotion and remaining in the Championship.