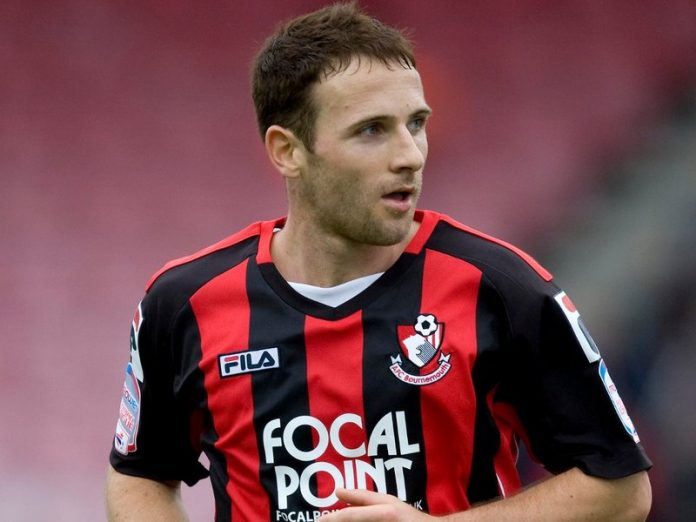 According to reports from Sky Sports, Hull City are in advanced talks to sign AFC Bournemouth winger Marc Pugh.

The 31-year-old is Bournemouth’s longest serving player but the Premier League club is looking to send him out on loan.

The vastly experienced winger joined the Cherries from Hereford in the summer of 2010 and has made 274 appearances, scoring 45 goals for the club.

This season he has just managed three appearances for the Cherries. The report claims that he closing in on a loan move to Championship high-flyers Hull City.

The Tigers have been in spectacular form this season. After a poor start to the season, they are now genuine play-off contenders after winning seven of their last nine league games.

The likes of Jarrod Bowen, Evandro and Kamil Grosicki are in top form for the Championship side, and the addition of Pugh will only bolster the Hull City squad.

Pugh is a proven Championship player. He played a key role for Bournemouth when they earned promotion to the Premier League in the 2014/15 season.

Bournemouth are willing to let him go, and he will be a fantastic signing for Hull City.