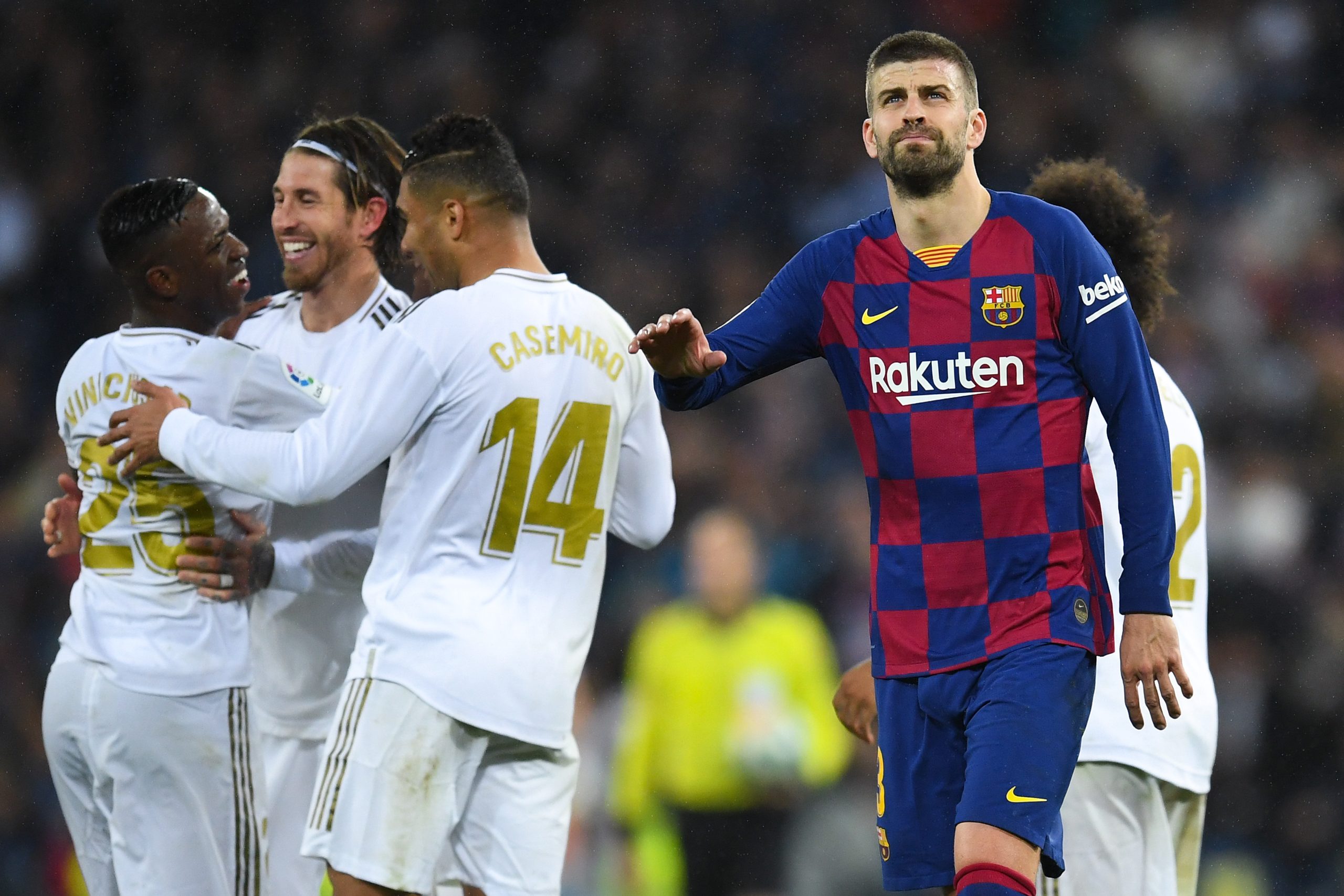 According to Libero, Fulham want Barcelona centre-back Gerard Pique and have made an approach for the Spaniard as they look to bolster their squad after sealing promotion to the English Premier League.

The 33-year-old revealed following last Friday’s 8-2 mauling at the hands of Bayern Munich in the quarterfinals of the Champions League that he is open to quitting the club in order for the needed changes to be made, and it seems that caught Fulham’s attention.

Libero claims that the Craven Cottage outfit have tabled “a not inconsiderable offer” for Pique to join them, and that “the offer is already on the table and it will depend on Barcelona if they agree to negotiate.”

While the former Manchester United man will be a fine addition to Scott Parker’s squad, if they can actually pull the move off remains to be seen.

Pique reportedly currently earns £220,000-a-week at Camp Nou, and Fulham will have to be ready to play something close to have a chance of landing him.

Handing a mega deal to a 33-year-old past his prime doesn’t make sense if the London club manage to get this one across the line, and they can’t afford to make the same transfer mistakes they made two summers ago if they want to remain in the Premier League at the end of 2020-21. 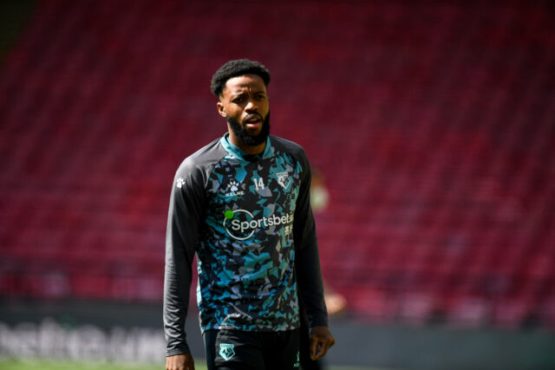 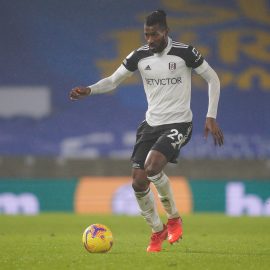 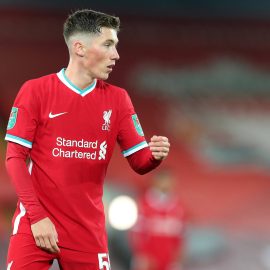 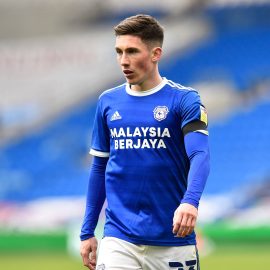 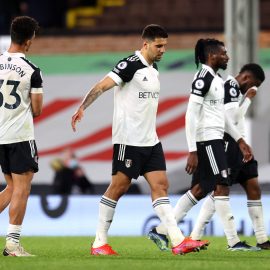 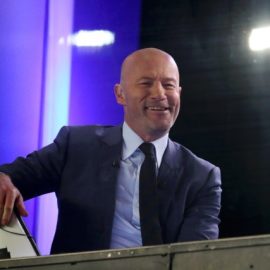 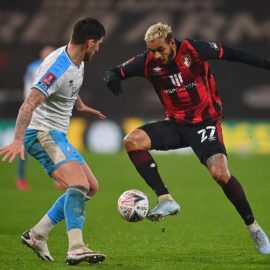