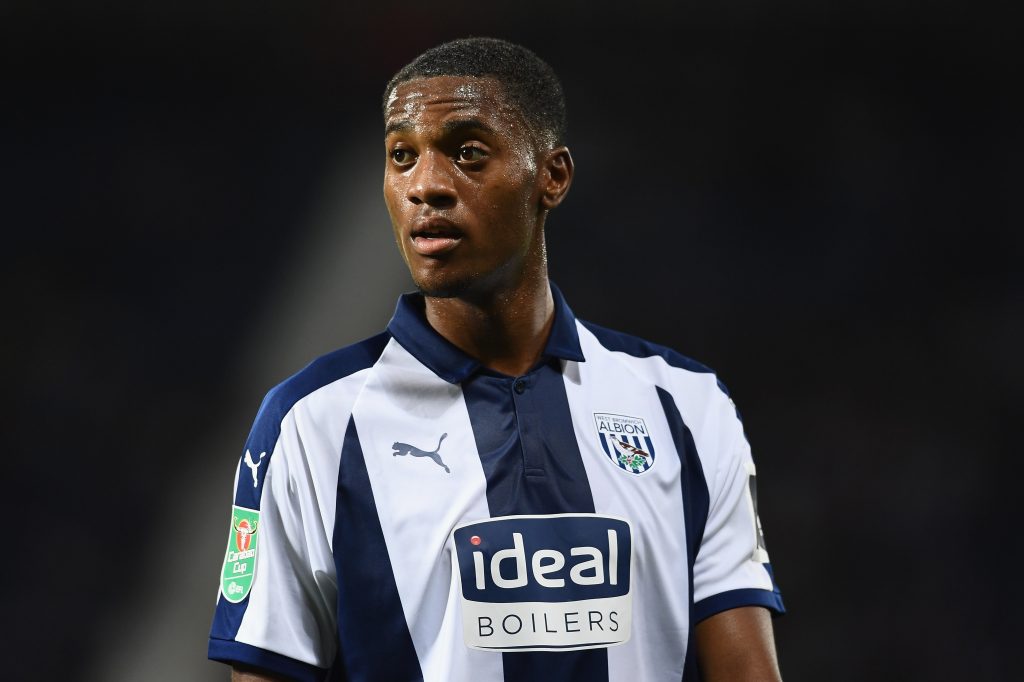 Tosin Adarabioyo attracting interest from Fulham, West Ham, Brighton & Everton, as well as several Championship clubs. He has told City that he wants to leave.

Several Championship clubs are also keeping tabs on the 22-year-old who spent last season on loan with Blackburn Rovers, and he has told City that he wants to leave.

Adarabioyo has just a year left on his deal, and he will be keen to prove himself in the Premier League after spending the last two campaigns on loan in the Championship and playing 79 games.

Everton need a new centre-back and have been linked with a loan move for Chelsea’s Fikayo Tomori.

Mason Holgate is currently injured and Toffees manager Carlo Ancelotti could do with a quality centre-back with plenty of potential like Adarabioyo in his defensive ranks.

The Man City academy graduate won’t be guaranteed regular playing minutes at Goodison Park, but he could fancy his chances of breaking into Fulham’s XI.

He is reportedly available for £8 million, and both Fulham and Everton shouldn’t have a problem getting a deal done should they desire to.