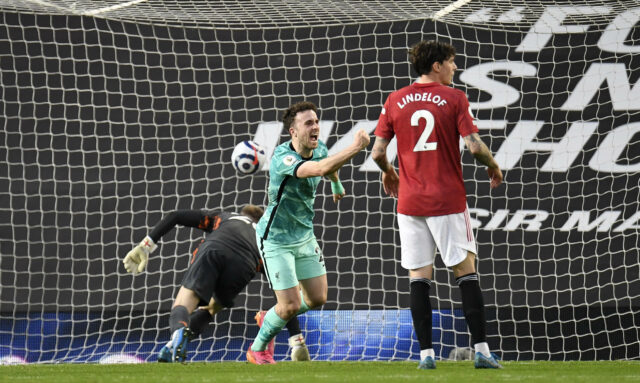 Liverpool have suffered yet another massive injury blow as they approach the business end of the Premier League campaign.

The Reds have had a nightmare with injuries, with several key players missing almost the entire campaign or a significant part of the season.

The 2-1 victory against West Bromwich Albion at The Hawthorns on Sunday moved Liverpool a point behind fourth-placed Chelsea.

With the Blues facing Leicester City in their next Premier League game, Liverpool will have a golden opportunity to get into the top four if they win their remaining two matches.

The Reds visit Burnley on Wednesday before rounding off the season at home to Crystal Palace on Sunday.

However, Liverpool’s hopes of snatching a Champions League spot have been dealt a further blow, with two more players joining the injury list.

Ozan Kabak has joined the long list of centre-backs ruled out of action through injury and will miss the rest of the season.

Klopp says Jota will be in a protective boot for the next two weeks. Too soon to say whether he will be fit for the Euros. Kabak won't be back for the final two games of the season. #LFC

Liverpool will also miss the services of Diogo Jota who scored during the victory at Manchester United in midweek.

The 24-year-old picked up a foot injury in that game, and Klopp has suggested that he is doubtful for the European Championships this summer.