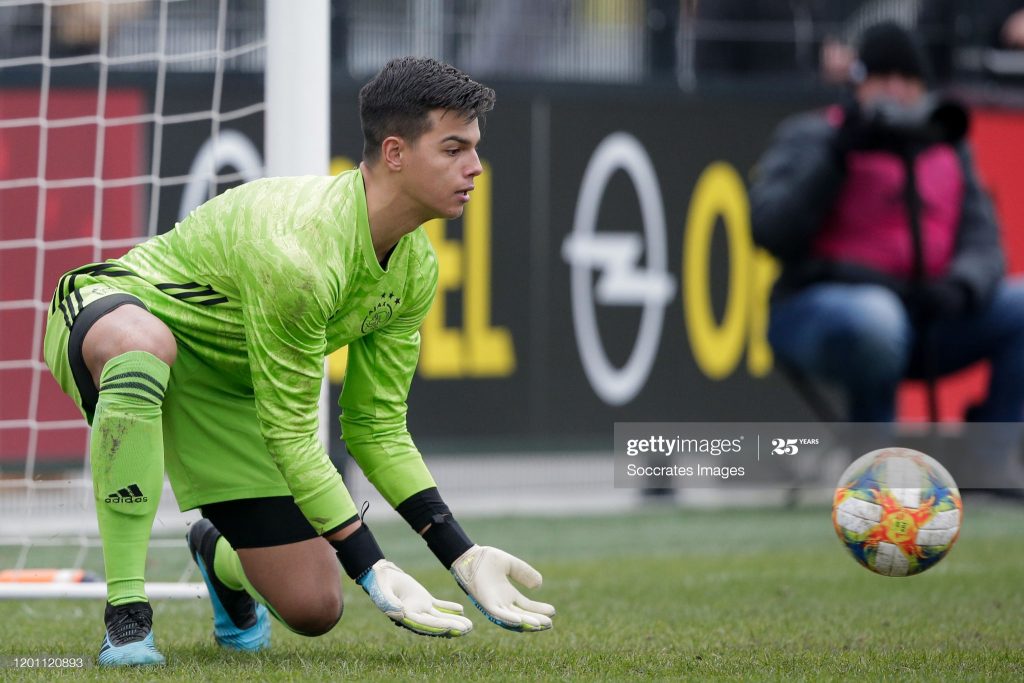 The Athletic’s Phil Hay shared the information on his Twitter page, and the 17-year-old will link up with the club’s academy.

The Netherlands youth international joins the likes of Charlie Allen, Cody Drameh and Joe Gelhardt as the fourth young player to join the club this summer, and he will initially link up with the Under-23 squad.

Leeds are expected to bring in a goalkeeper for the senior team with Kiko Casilla expected to depart, but French youngster Illan Meslier will hope to impress head coach Marcelo Bielsa and make the starting berth his when the 2020-21 Premier League campaign kicks off.

Van den Heuvel has been with Ajax since 2017 after joining from ADO Den Haag and he will be keen to become a first-team player sooner rather than later.

Meslier joined Leeds last summer as a 19-year-old and has quickly established himself in Bielsa’s starting XI, keeping seven clean sheets in 10 Championship appearances and helping the side seal Premier League promotion.