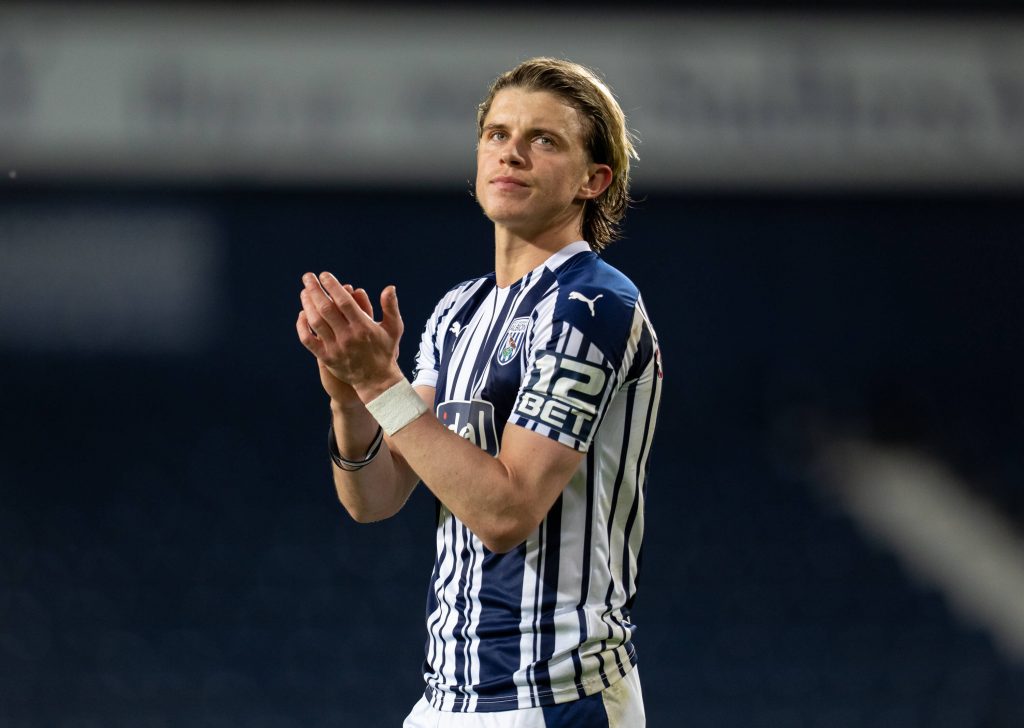 Crystal Palace are interested in signing Conor Gallagher from Chelsea.

According to The Sun, Palace are planning a £15 million bid for the midfielder this summer.

The 21-year-old spent last season on loan with West Bromwich Albion but could not help the club avoid relegation.

The report claims that the youngster wants to impress Thomas Tuchel to be part of his long-term plans.

However, the Blues could be willing to offload him if they receive a good offer.

Leeds United and Newcastle are reportedly keen to sign Gallagher.

However, Palace may make the first move despite their managerial situation remaining unresolved.

Frank Lampard has been linked with the job, and Gallagher could be tempted to link up with the former Chelsea boss.

Newcastle are likely to operate on a tight budget this summer and may be unwilling to meet Chelsea’s asking price.

Leeds United could be an interesting option, with the Whites looking to sign a back-up option for Kalvin Phillips.

Palace would be most likely to offer Gallagher first-team football, and that could be the deciding factor.