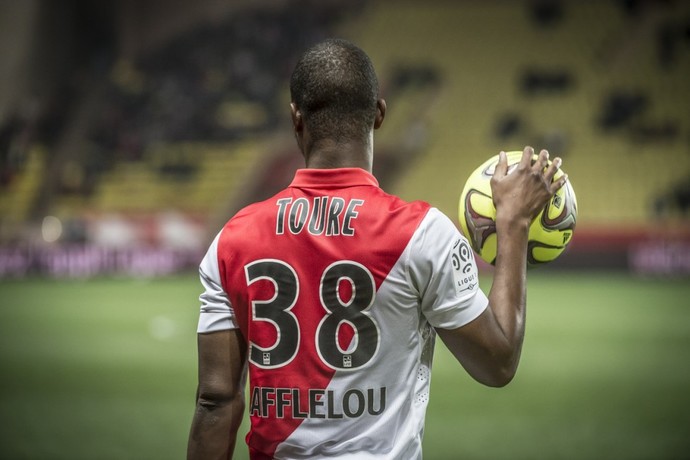 One of the areas where Roy Hodgson is desperately looking to bolster is the right back area.

Joel Ward has played mostly in the right back area, while Martin Kelly has filled that role as well. But, none of them have been really impressive.

According to reports from The Guardian, Palace are keeping a close eye on Monaco right-back Almamy Toure, who is developing into a quality full-back for his club.

The 22-year-old made 19 Ligue 1 appearances of which he started in 13 games. Very strong in tackling and with an eye for killer passes, Toure has been involved in seven goals last season, of which he turned provider in six of them.

Another player Palace are interested in is Ryan Fredericks, who is approaching the end of his Fulham contract.

The 25-year-old helped Fulham reach the Championship Play-off Final but his future at the club remains uncertain.

According to reports from the Evening Standard, West Ham have also shown strong interest in the player, but whether they will move for him largely depends on who becomes their next manager.