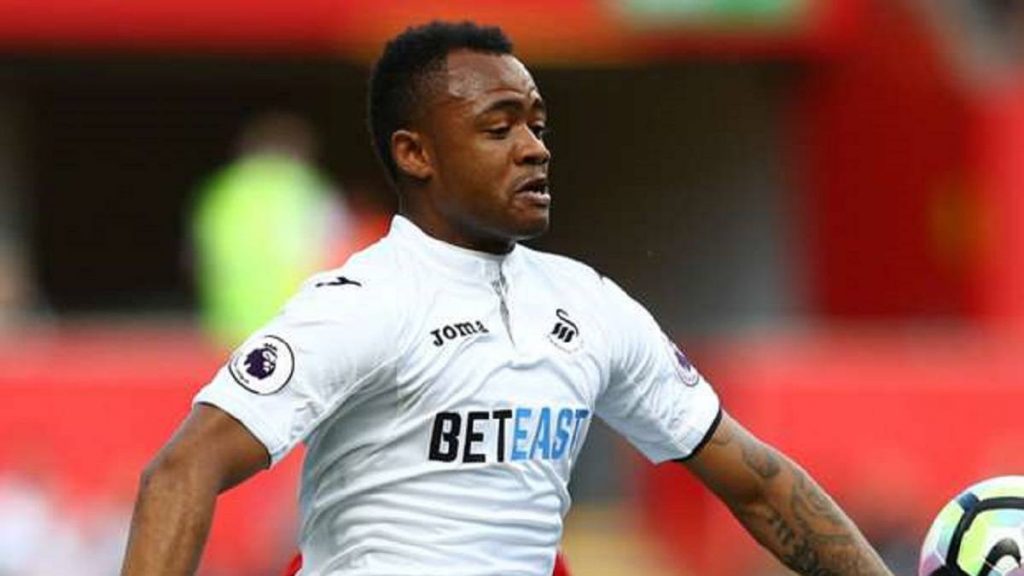 Jordan Ayew looks all set to leave Swansea City following their relegation from the Premier League.

According to reports from The Independent, Crystal Palace are in talks to sign the Ghana striker, who pockets around £25k-per-week at the Liberty Stadium.

The 26-year-old has represented Ghana 46 times, and has been an important player for Swansea City since joining from Aston Villa in 2017.

Ayew was one of the consistent performers for Swansea last season, as he scored 11 goals in 44 appearances in all competitions.

The Guardian journalist, Ed Arons, has reported on social networking site Twitter, that Ayew is currently having a medical ahead of his proposed move to Palace.

Palace are also interested in Max Mayer and it seems a deal has been agreed to sign the German midfielder.

Ayew would represent an impressive signing for the club. He would be a significant upgrade on departed wing duo Bakary Sako and Lee Chung-yong.

His versatility in attack would give Roy Hodgson a lot of options heading into the new season.