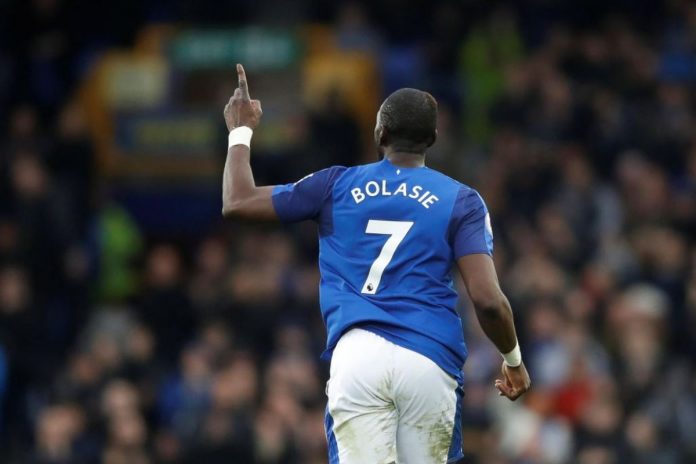 According to the reliable journalist Pete O’Rourke, Crystal Palace are weighing up a move to sign Yannick Bolaise from Everton, during the January transfer window.

The 33-cap DR Congo international winger joined Aston Villa on loan from Everton, during the summer. His season-long loan spell was cut short this week, and he is now available.

The 29-year-old is currently not in Marco Silva’s first team plans, and Everton would be willing to let him join another club this month.

He has yet to play under Silva and he is likely to be on the move again.

According to Football Insider, Crystal Palace are in the market for a winger and the Eagles are readying a formal move to bring back Bolasie at Selhurst Park.

Bolasie spent four successful years at Palace before moving to Everton for a fee in the region of £25m.

He has struggled at Villa but could recapture his form at Palace. His potential signing would come as a welcome boost for Roy Hodgson’s side, who are battling to avoid relegation.