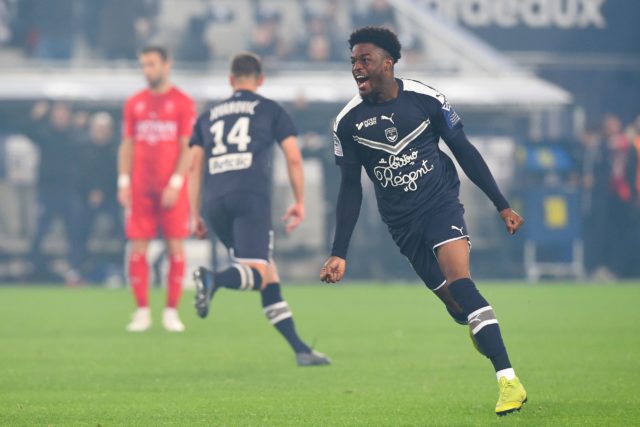 According to reports from The Sun, Crystal Palace are showing keen interest in signing Josh Maja.

The Eagles are keen to bring the Bordeaux striker back to English football. However, they are likely to face competition from Premier League rivals West Ham.

It has been reported that both the clubs are looking at the possibility of signing the 21-year-old striker who would cost in the region of £10 million.

Crystal Palace were keen to sign Maja when he was scoring goals for fun at Sunderland. However, the move didn’t materialise during the January transfer window of 2019, and Maja joined the French club instead. So it does not come as a surprise that Palace are still interested in signing him.

The Eagles will be looking to bolster their forward department in the summer. Christian Benteke has scored only five goals in his past three seasons, while Cenk Tosun’s loan move didn’t work out after he suffered an injury.

The youngster has scored six goals in 21 league games this season, of which he has started in only six games. He is a fantastic young talent and would be a very good signing for the club.

Palace are also keeping tabs on Fedor Chalov and are monitoring Michy Batshuayi’s situation at Chelsea.