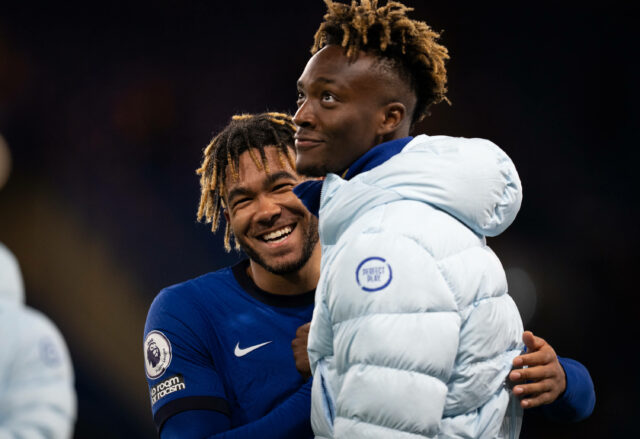 They say there’s no harm in trying, even though sometimes it is ‘hope-hopen’, borrowing the term from Ogden Nash’s famous poem – This is going to hurt a little bit.

This comes to mind as ESPN reported today that Chelsea are planning an ambitious move to sign Harry Kane, who is apparently getting disillusioned with his future in north London.

Before going deep into the story, here are some points to consider.

First, Daniel Levy won’t simply wilt under pressure and, if he decides to sell, he won’t do so to any Premier League rival club.

Secondly, if he does decide to sell Kane to any rival club, you can bet your life he won’t sell to a London rival.

Finally, even if stars will fall and the sun won’t shine, and Levy decides to sell Kane to Chelsea, he is likely to rob the money vault of Mr Roman Abramovich and not sanction any part-exchange deals.

However, money speaks. And there’s no limit to hope, especially when the player in concern is Kane – arguably the best striker in the Premier League.

It has been reported widely that Spurs could demand a fee in the region of £150 million for the 27-year-old who has been in scintillating form this season, scoring 22 goals and providing 13 assists to date.

While the figure blows everyone out of the park, especially when the world is still reeling from the pandemic, Chelsea could propose a smart suggestion of a part-exchange deal.

They are willing to include the likes of Tammy Abraham (reportedly valued at £40m, and wanted by West Ham) and Kepa Arrizabalaga to lure Kane.

We badly needed some comic relief.

Read: West Ham linked with a move for La Liga defender this summer.