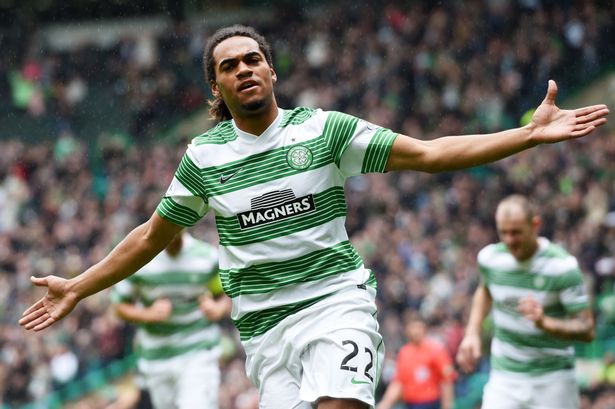 Earlier this week, Belgian newspaper Nieuwsblad claimed Celtic were leading the race to sign Belgium defender Jason Denayer but it seems the Bhoys are going to miss out on him.

The 23-year-old had previously agreed a deal with Turkish club Galatasaray this summer but the move collapsed after a failure in assurance. The failed move gave Celtic a massive boost in their pursuit of the defender who made a strong impact during a loan spell at Parkhead in 2014-15.

The Scottish Sun reported last week that the Bhoys were targeting Denayer to replace Dedryck Boyata who is angling a move away from Parkhead this month.

However, according to latest reports from The Scottish Sun, Celtic could miss out on the Manchester City defender as he is heading to French club Lyon instead.

The report claims that Denayer has snubbed Celtic to agree a deal with the Ligue 1 outfit. He has already arrived in Lyon to complete all the formalities.

Denayer, who has already proven himself in Scotland during his time at Celtic, would have been a superb addition to Brendan Rodgers’s side, but failing to land him is a huge blow for the club.