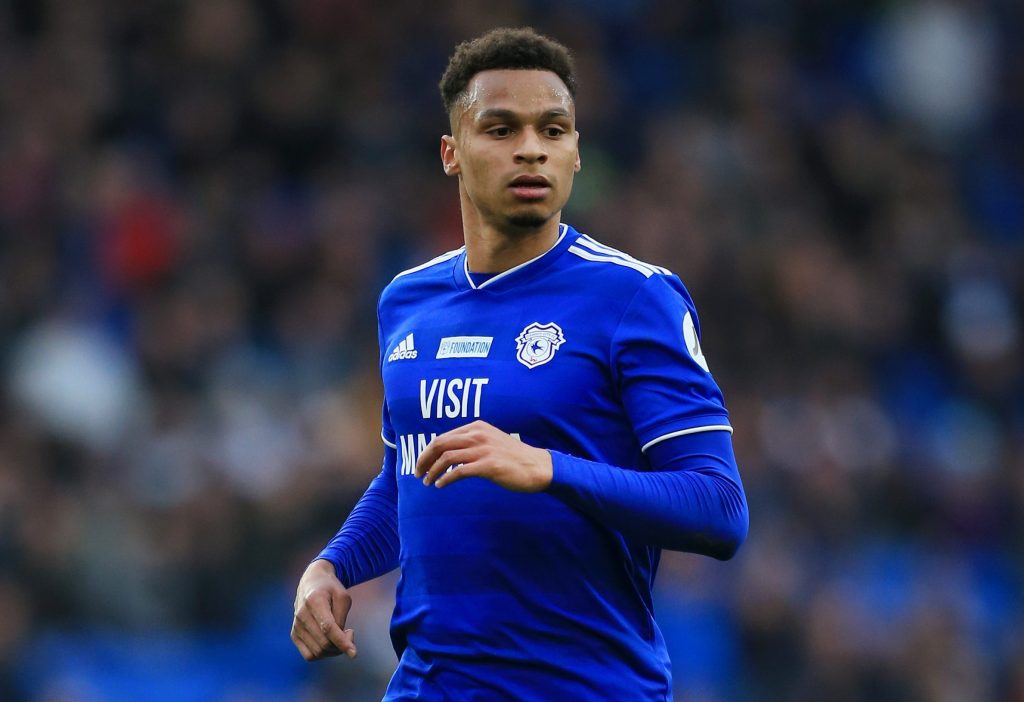 According to reports from the Scottish Sun, Celtic are lining up a move for Cardiff City winger Josh Murphy in the summer transfer window.

The report claims that the Bhoys boss Neil Lennon had made an attempt to sign the 24-year-old winger on the transfer deadline day, but Celtic’s bid was rejected.

Celtic wanted to sign him on loan. However, it looks like they’re now planning to land the £11m-rated winger permanently in the summer.

However, the Hoops are not giving up on the winger as yet and have put him on their shortlist for the summer.

Murphy, who impressed heavily during his time at Norwich, has failed to live up to the expectations at Cardiff since making the move in 2018. He scored three goals in 29 Premier League games in 2018-19, but has struggled for regular games this season.

He has made 10 starts in the Championship for the Bluebirds, and impressed heavily against Reading in the FA Cup fourth round replay on Tuesday night.

Cardiff boss Neil Harris feels that Murphy still has a big role to play for his side.

He told BBC Sport: “Murph is a slightly different player to a Joe Ralls or a Will Vaulks or even Callum Paterson, who play with their hearts on their sleeves and would run through a brick wall.

“Josh is different, he’s a technical player, and we have to appreciate his different attributes in the team.”

The winger has made 51 appearances in all competitions and scored seven goals for Cardiff, and spent time on loan at Wigan and MK Dons as well.