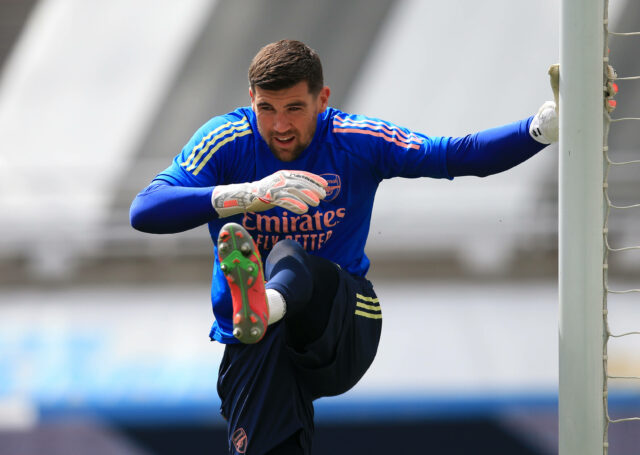 According to reports from Sky Sports, the Bhoys are keen to sign the 29-year-old as they bid to bounce back from a disappointing 2020-21 campaign.

Celtic are looking to rebuild under new manager Ange Postecoglou who is keen to work with Ryan again following their time together with the Australia national side.

No formal discussions have taken place between both parties. However, his contract at Brighton is up next summer, and a move away from the club is likely.

He wants to be the first-choice keeper at his next club and is weighing up his options carefully before deciding on a move.

Ryan spent the second half of last season on loan at Arsenal, where he played just three games.

Clubs in Spain and France are also interested in signing Ryan, who is on a £35k-per-week deal at Brighton.

Celtic could be an attractive destination for him, with eh club set to undergo a massive rebuilding process to challenge Rangers next season.

He has plenty of football left in him and could well be the first-choice goalkeeper at Celtic next season.