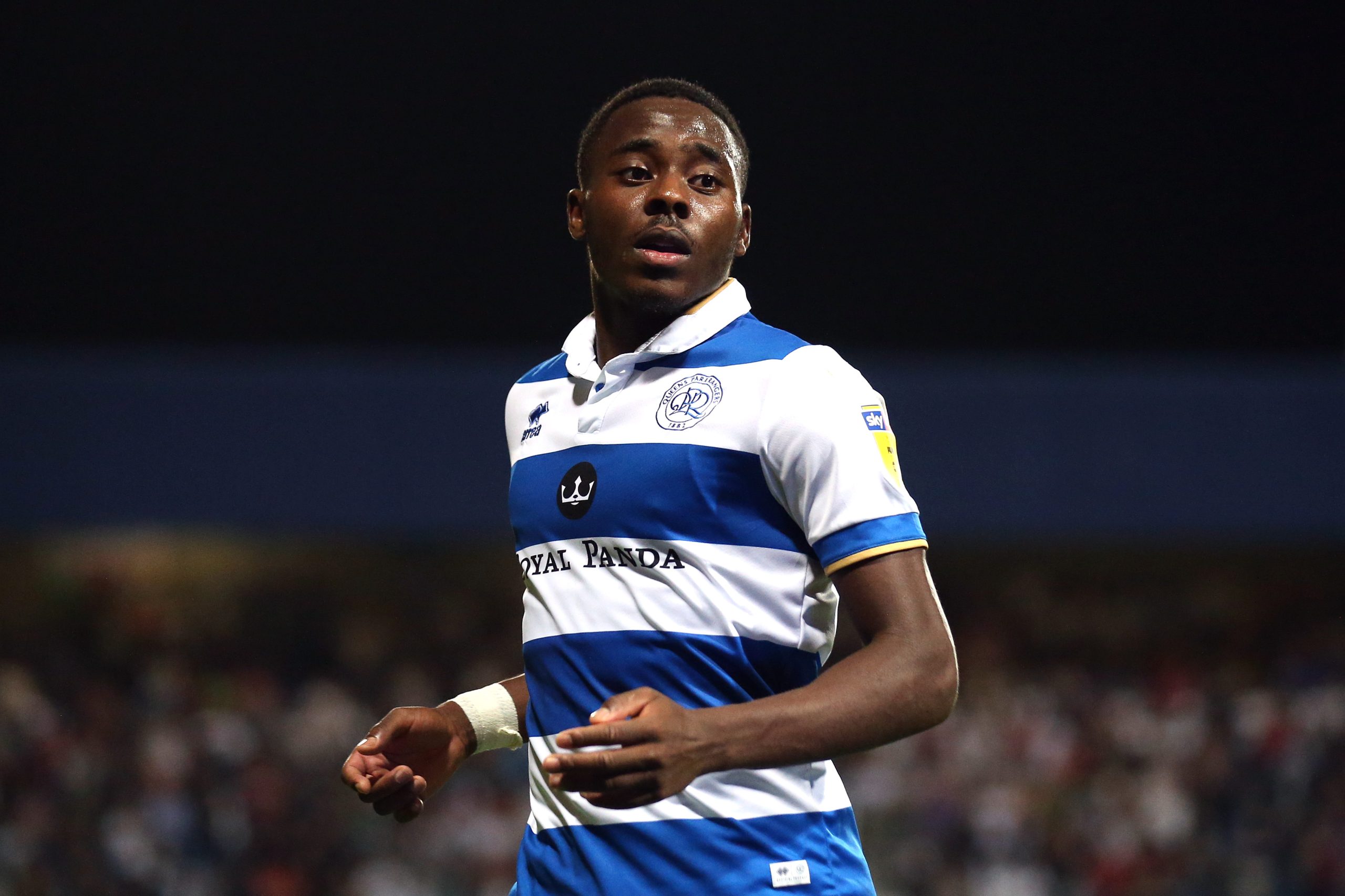 According to Football Insider, Celtic want Queens Park Rangers forward Bright Osayi-Samuel, and are plotting a move to sign him on a pre-contract.

Rangers are also keen on doing the same ahead of the January transfer window in order to land him for free next summer, but the Scottish Premiership duo face stiff competition for his signature from the Premier League.

The trio of Leicester City, Fulham and Brighton & Hove Albion are all looking to sign Osayi-Samuel this summer.

The QPR star was close to joining Club Brugge some weeks ago after a £5 million bid was accepted for his signature, but the move fell through, giving Celtic and Rangers a chance.

The versatile 22-year-old scored six goals and assisted nine others in 40 games last term, and he definitely will hit the ground running in the Scottish Premiership.

Manager Neil Lennon and his Rangers counterpart Steven Gerrard could do with such a quality attacker in their squads, but their decision to wait till January in order to cut cost could fire.

Other suitors could be willing to part with QPR’s £5 million asking price in the coming days, and Celtic and Rangers will have to look elsewhere if that happens.

Osayi-Samuel has nine months left on his current contract and could leave the English Championship side for a cheaper fee in January, and the Old Firm duo are wishing he will be keen to only sign a pre-contract by then and leave for free come June.