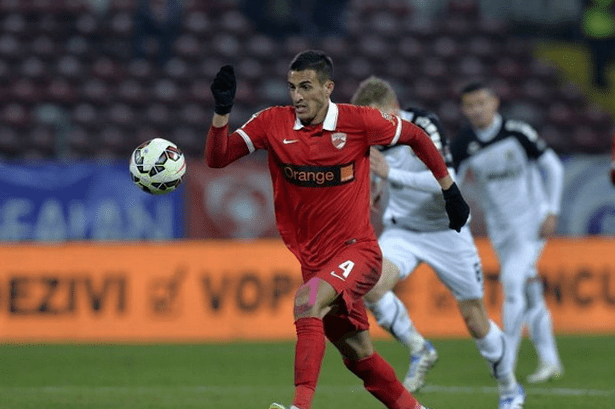 According to reports from BBC Sport, Celtic have agreed a deal to sign Hatem Abd Elhamed.

The Bhoys have agreed a fee with Hapoel Be’er Sheva for Hatem Abd Elhamed, the Israeli club have announced via their official Twitter handle. 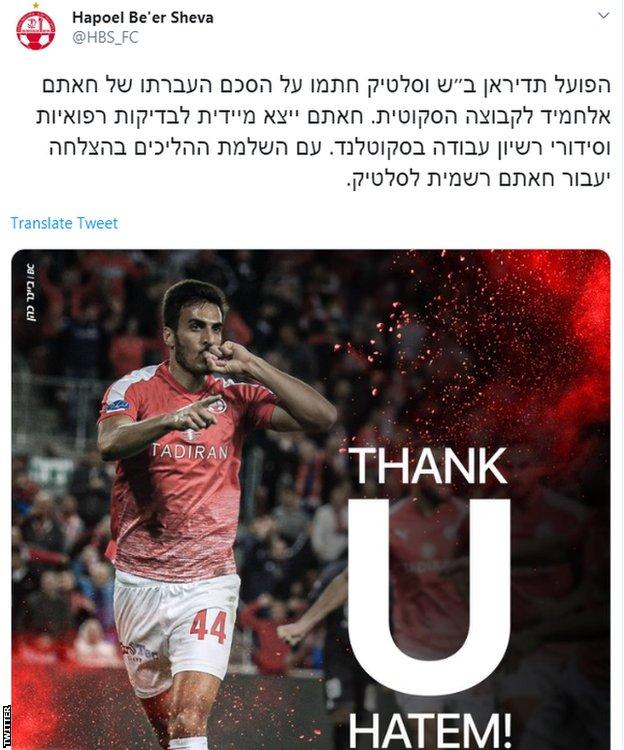 The 28-year-old defender is all set to become the Bhoys’ fourth signing of the summer.

The report claims that the player will now undergo his medical, and wait for the approval of a work permit.

Celtic are desperate to sign a right-back this summer, and Elhamed would be a decent addition to the squad.

He can play as a right-back as well as a central defender. However, Neil Lennon could yet look to sign one more right-back before the transfer window closes.

The defender has previously played for Ashdod, Dinamo Bucharest and Gent. He had signed a five-year deal when he moved to Be’er Sheva in 2017, but he is now on his way to Parkhead.