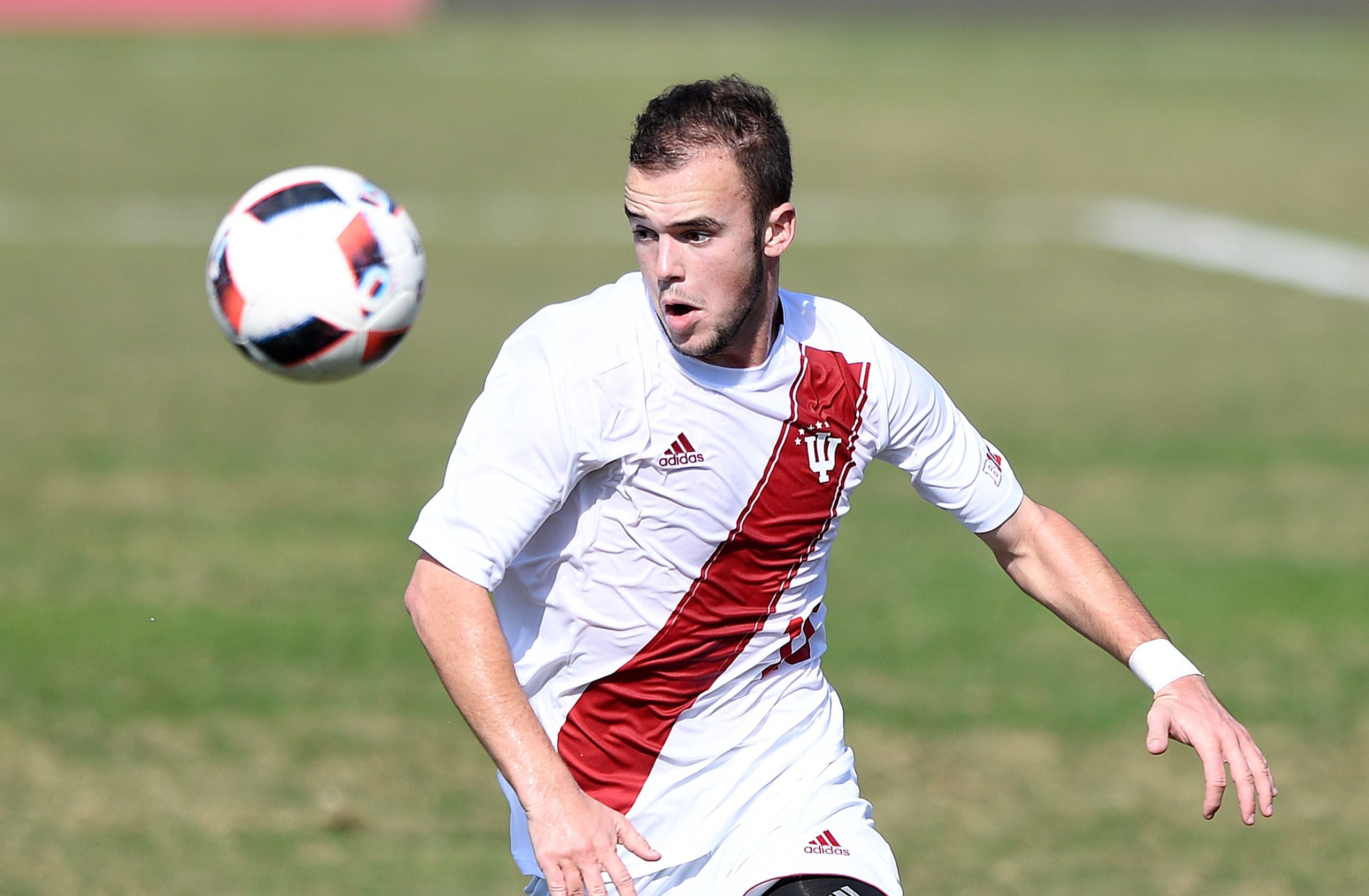 According to reports from The Scottish Sun, Celtic are close to landing their fourth signing of the January transfer window after the Bhoys have agreed a deal to sign American youngster Andrew Gutman.

Gutman was thought to be heading towards  Old Firm rivals Rangers as he underwent a trail. In fact, he was reportedly offered a deal by the Ibrox club, but as it stands, he is on his way to join Celtic.

Celtic have been very active this month, and have already snapped up three new players – signing winger Oliver Burke as well as strikers Timothy Weah and Vakoun Issouf Bayo.

The Athletic report earlier this week suggested that Celtic were looking to snap up Gutman ahead of Rangers, and that now they are close to securing his signing. The player will move to Glasgow this month subject to a work permit.

The highly-rated attacking left-back was spotted to have followed Celtic on Twitter yesterday, sparking rumours that a deal with Celtic was close.