Report: Brendan Rodgers to challenge Arsenal for the signature of £25million-rated Kieran Tierney 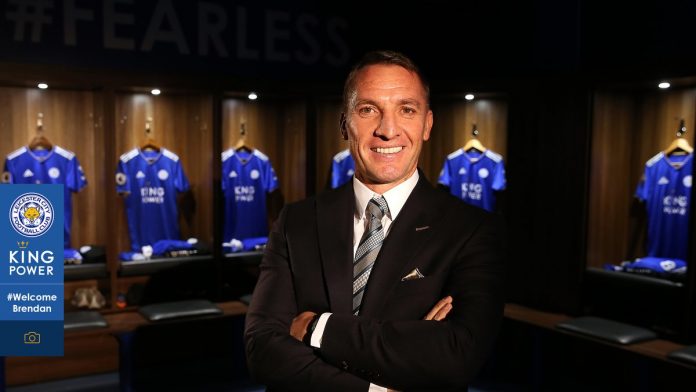 According to The Sun, Leicester City new boss Brendan Rodgers is ready to raid his former club Celtic for the signature of £25million-rated Kieran Tierney during the summer transfer window, but he faces stiff competition from Arsenal and Borussia Dortmund.

The former Liverpool boss returned to the English Premier League days ago, much to the ire of Hoops fans, and he could further piss them off by luring one of their favourite players away from the Scottish Premiership.

The prospects of switching Scotland for the English top-flight and also reuniting with his former boss might be too tempting for the Celtic star to turn down, and with Liverpool’s Andy Robertson currently ahead of him in the national team, playing in England might be his only chance of proving himself.

The Gunners are also interested in the 21-year-old given their lack of depth at left-back, and it will be interesting to see who wins the battle for his signature out of the interested trio.

From the look of things, Tierney might be playing for another club next summer, and Celtic will have to brace themselves for that possibility as he has proven too big to remain in the Premiership.