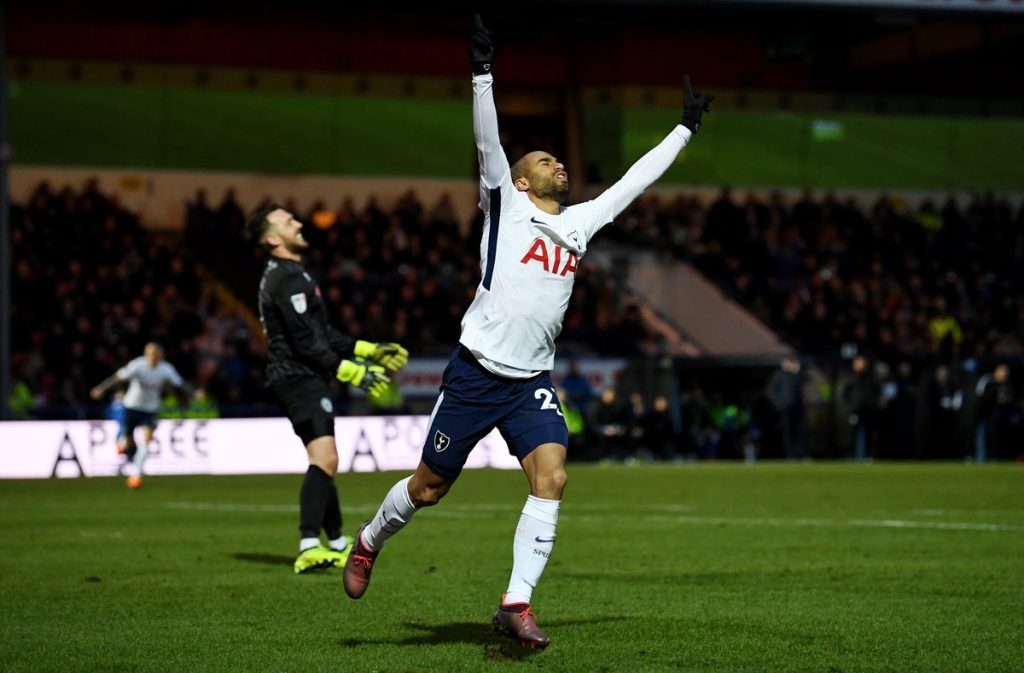 According to Spanish daily Mundo Deportivo, Barcelona had the opportunity to sign Tottenham Hotspur winger Lucas Moura during the summer transfer window but they turned down the chance.

Spurs wanted a fee in excess of £45 million before ever considering selling the Brazilian, and the price tag put the Catalans off.

Moura’s international teammate Neymar was top of Barcelona’s wish list this summer, but a return to the Camp Nou fell through for the Paris Saint-Germain star.

The Tottenham forward was earmarked as an alternative as the La Liga giants were keen to boost their attack.

Moura’s Champions League exploits for Mauricio Pochettino’s side last term surely caught their eyes, but they weren’t willing to pay that much for a player that cost Spurs £25 million in January 2018.

The North Londoners might have been willing to let the 27-year-old go for the right price, but with around three years left on the five-year contract he signed upon arriving from PSG, they had no need to do business for a lower fee.

Moura was a key player for Tottenham last season, scoring 15 times, including a memorable hat-trick in the second-leg of the Champions League semi-finals against Ajax, in 49 appearances across all competitions, and has already proven how vital he can be this term by grabbing the equalizer in the 2-2 draw against Manchester City two weekends ago.