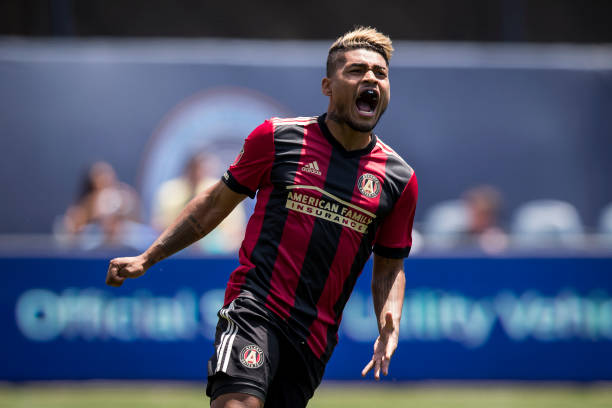 According to The Chronicle, Everton and Newcastle United are keeping tabs on Atlanta United striker Josef Martinez, and a move could be on the cards in January.

The Venezuelan striker has been in fine form for the MLS side this year, scoring 26 goals in 27 league appearances thus far.

Martinez is on an impressive streak at the moment, finding the back of the net in 15 games in a row, and more suitors are expected to come after him once the season ends in December.

Newcastle brought in the former teammate of the 28-year-old Miguel Almiron in January, and could be tempted to reunite them a year later given the chemistry both had on the pitch during their time together.

Everton signed Italy international striker Moise Kean during the summer transfer window, but could be tempted to boost their attacking ranks when the winter transfer window re-opens, and Martinez could prove to be an inspired addition.

The Atlanta star has scored 76 goals in 81 league games for the MLS outfit, and he isn’t new to European football having featured for the likes of Torino and Young Boys.

The Toffees could do with such a proven hitman to boost their top-six chances, while his goals could be enough to fire Newcastle to safety during the second half of the season.

It will be interesting to see if one of Everton and the Magpies will land him in January.