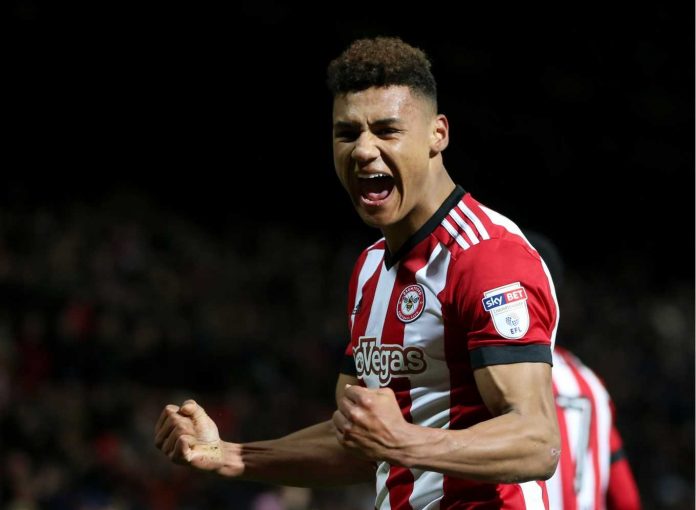 With every new manager at the club, there is always the expectation that he will bring one or two players from his previous club(s) with him. It doesn’t always work like that, but football fans often get excited with this idea.

That is why when Dean Smith was appointed as the Villa manager replacing Steve Bruce, Villa fans were speculating on social media whether he can bring one or two players from Brentford, his previous club.

According to reports from the Birmingham Mail, Smith will likely look to add to his inherited squad once the window re-opens in January.

The report adds that “there is a chance” he will look to raid his former club, which includes the division’s top scorer Neal Maupay and winger Ollie Watkins.

Villa had previously shown interest in signing Watkins, but Smith was one of the key reasons for his decision to join the Bees. He has turned out to be an inspired signing for Brentford. He scored 10 league goals during his first season at the club and has started this campaign with four goals, and six assists in 11 appearances.

He is only 22 and has the best years ahead of him. Watkins would be a cracking signing for Villa, but Brentford could demand a high transfer fee for him.