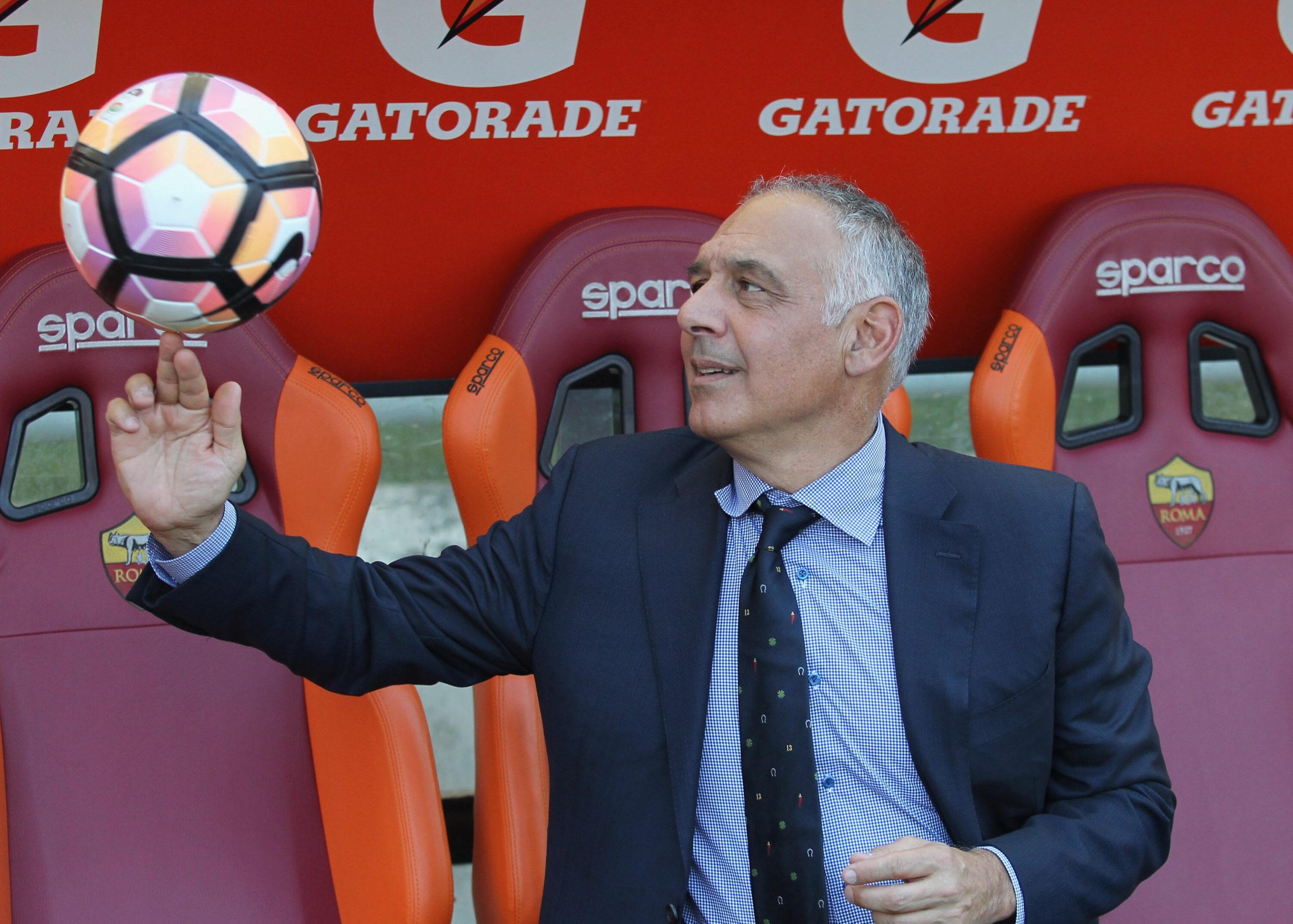 According to The Northern Echo, AS Roma chairman and co-owner James Pallotta could launch a bid to buy Newcastle United once he sells the Serie A side.

Saudi Arabia’s Public Investment Fund pulled out of a £300 million deal to buy Newcastle last week, citing the prolonged process of being approved by the Premier League and the coronavirus pandemic as reasons for doing so.

American TV mogul Henry Mauriss is expected to step in having been linked with a £350 million bid to buy the St. James’ Park outfit, but he could soon have a rival with Pallotta linked to making a move once he sells Roma.

The 62-year-old was close to selling the Italian outfit to the Friedkin Group last December for around €800 million (£720 million), but the deal fell through as both parties couldn’t agree on final terms.

Both parties returned to the discussion table last month, though, and a sale is close to being agreed for a new fee of around €600 million (£540 million) with the pandemic playing a huge role in the drop of the price.

The Roma chairman is eager to seal the deal and while he would normally deny any reports linking him with a takeover bid in England, the billionaire has been unusually quiet since he was linked with Newcastle.

Current Magpies owner Mike Ashley wants to sell the club as soon as possible and he won’t hesitate to do business with Pallotta if the funds are on the table.

The American is the co-owner of NBA team Boston Celtics and esports franchise Fnatic, and he is said to be worth $1 billion as at 2018.

He has the ability to invest in Newcastle like the Saudis would have if their takeover had gone through, and it will be interesting to see if something concrete will emerge from the latest update on the saga.