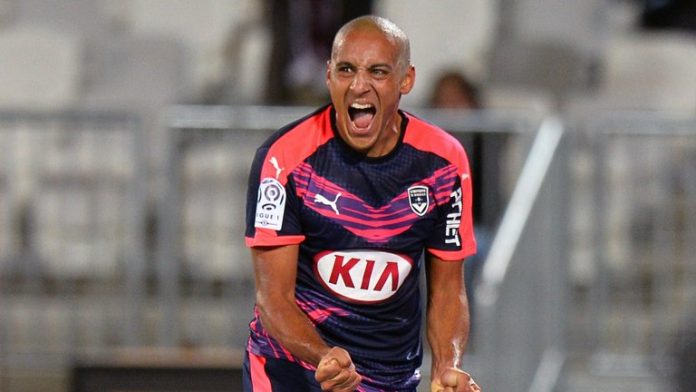 Khazri is one of the players who is almost certain to leave the Black Cats this summer after the club were relegated from the Championship to League One.

They will also simply be unable to keep him on their wage bill as they prepare for life in the third tier of English football.

The Tunisian international spent last season on loan with Rennes in France and they are also a leading contender to sign him permanently.

The 27-year-old managed to score 11 goals and notched four assists last season to help Rennes finish the Ligue 1 standings in fifth place which is impressive by their standards.

It has been claimed that Monaco have now also entered the race to sign Khazri.

A move to Monaco could be tempting as they finished the Ligue 1 in second place last season and will offer him the prospect of playing in the Champions League.

Sunderland will hope that Khazri impresses for Tunisia during the World Cup. If this happens, then a bidding war could ensue for the services of the player and they could possibly collect a large amount of cash for his sale.