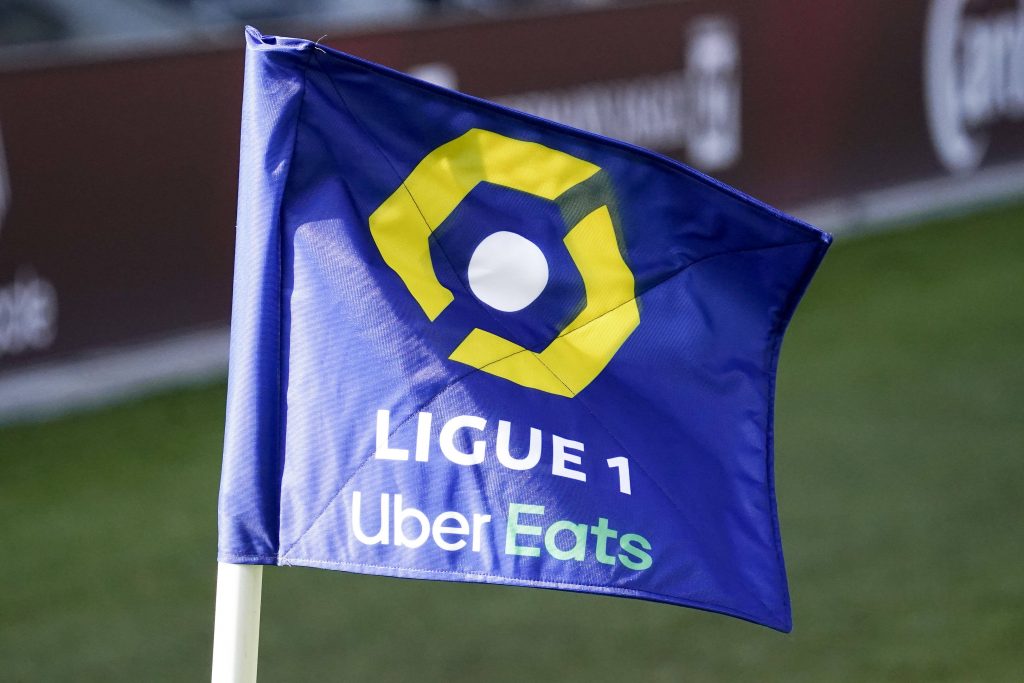 The nominees for Ligue 1 player of the season have been announced, with Paris Saint-Germain, Lille, AS Monaco and Lyon players involved.

While the Ligue 1 title race is yet to reach its conclusion, Lille are three points ahead of Paris Saint-Germain with just two games remaining.

The latter have a significantly better goal difference, so any slip up from Christophe Galtier’s side could change everything.

Who are the nominees?

Starting with Brazilian star Neymar, it is quite frankly a surprise to see him on this list.

Neymar has only featured in 16 Ligue 1 matches this season due to being injured for the vast majority of the campaign.

Despite scoring eight goals and assisting five, the Brazilian should not be considered for POTY. 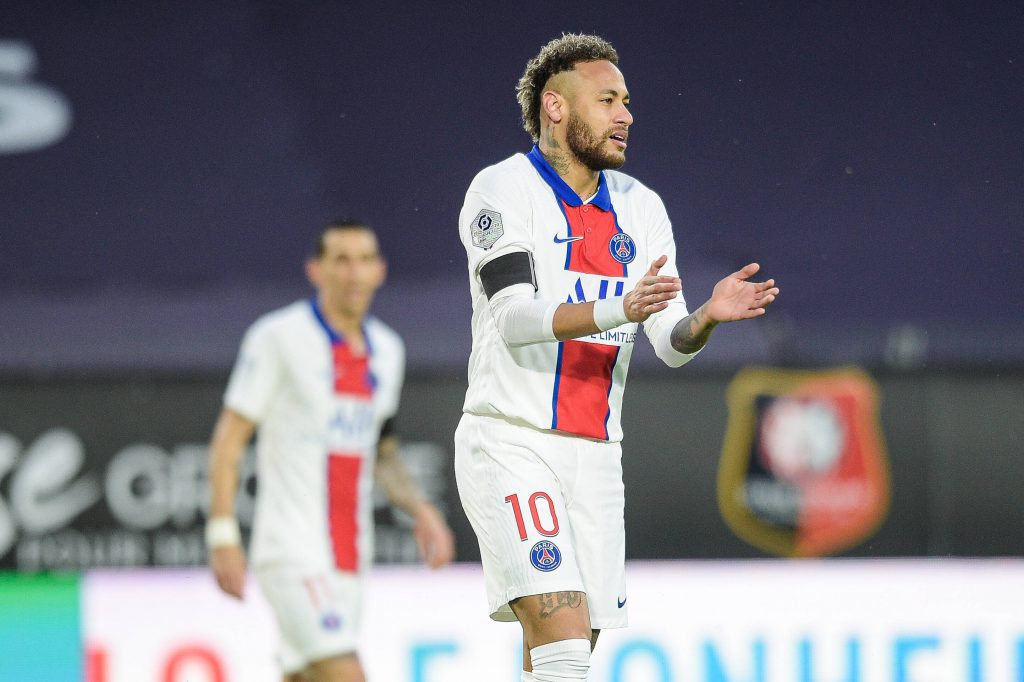 The Frenchman is a huge contender for Ligue 1 POTY and will likely be considered the favourite.

Mbappe is the league’s top goalscorer with 25 goals and is the only player on the list to boast the rate of a goal every match, with a minutes per goal ratio of 89.

That in itself shows that Mbappe is the best player in the league right now, but there are more factors that we will need to consider for POTY. 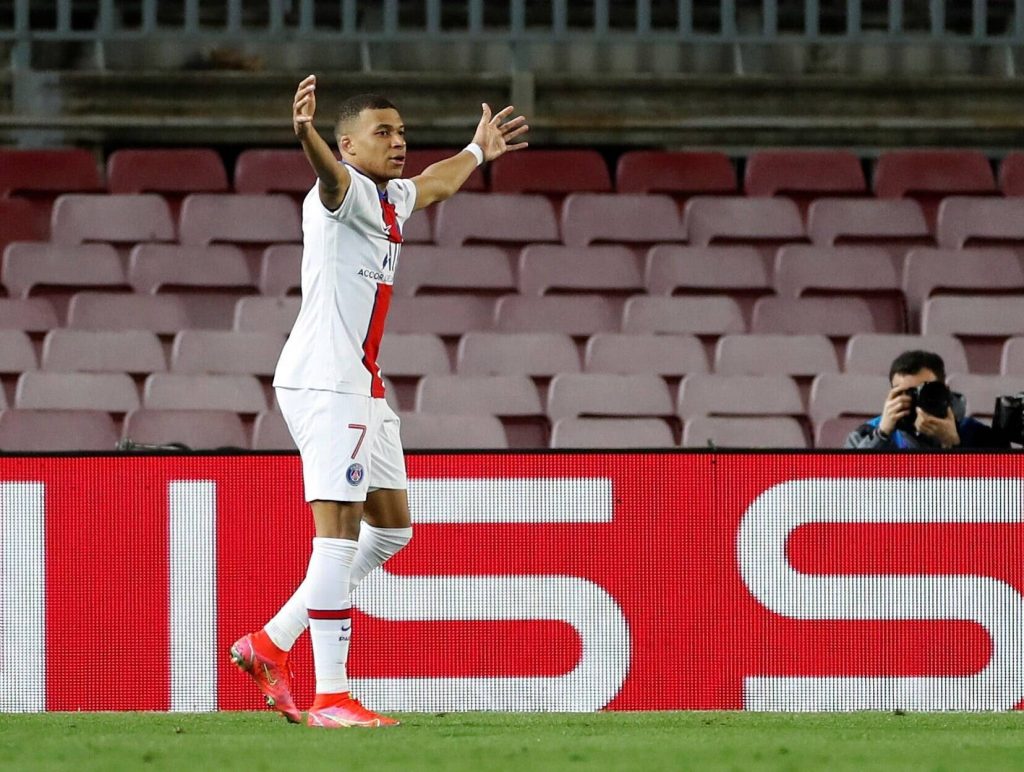 Depay has had another impressive season all things considered.

Despite Lyon falling off somewhat in the title race, the Dutchman has an outstanding individual record.

He is the only player in the league to score a statistical double-double, meaning he has double digits in both goals and assists.

The forward has scored 19 goals and assisted another 10.

While that is a brilliant achievement, we are not sure that is enough to see him considered above other candidates in this list. 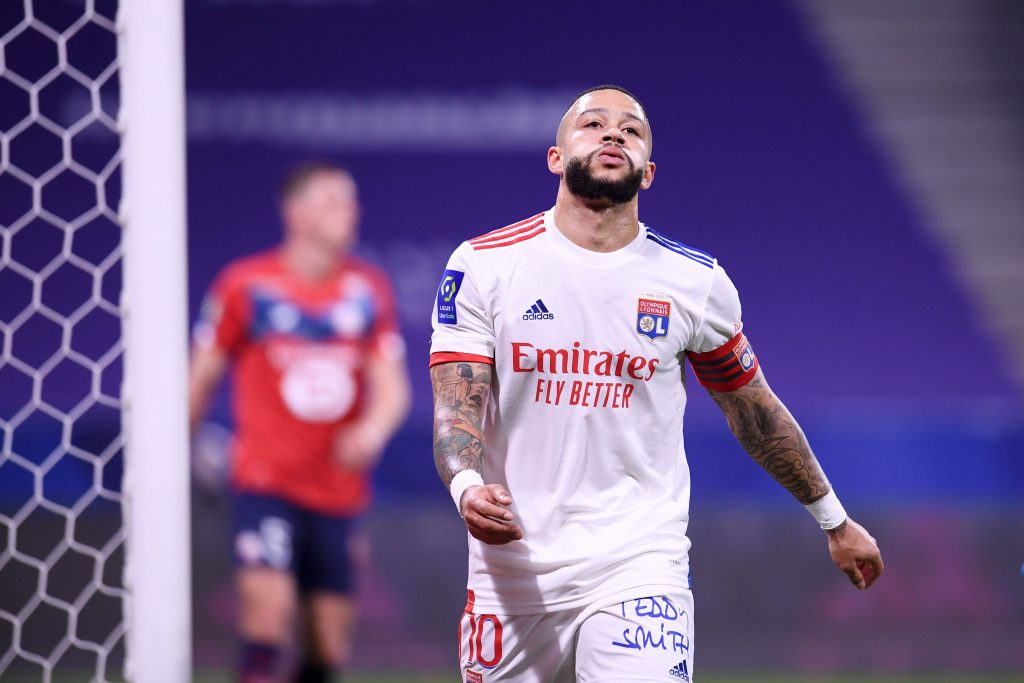 The Frenchman has impressed in Ligue 1 since joining from Sevilla in 2019, scoring a total of 39 goals.

However, Ben Yedder has really come into his own this season.

The forward has scored 19 goals, equal with Memphis Depay, and has assisted seven.

Ben Yedder does boast a better minutes per goal ratio than Depay, but much like the Dutchman will not be considered one of the favourites for POTY. 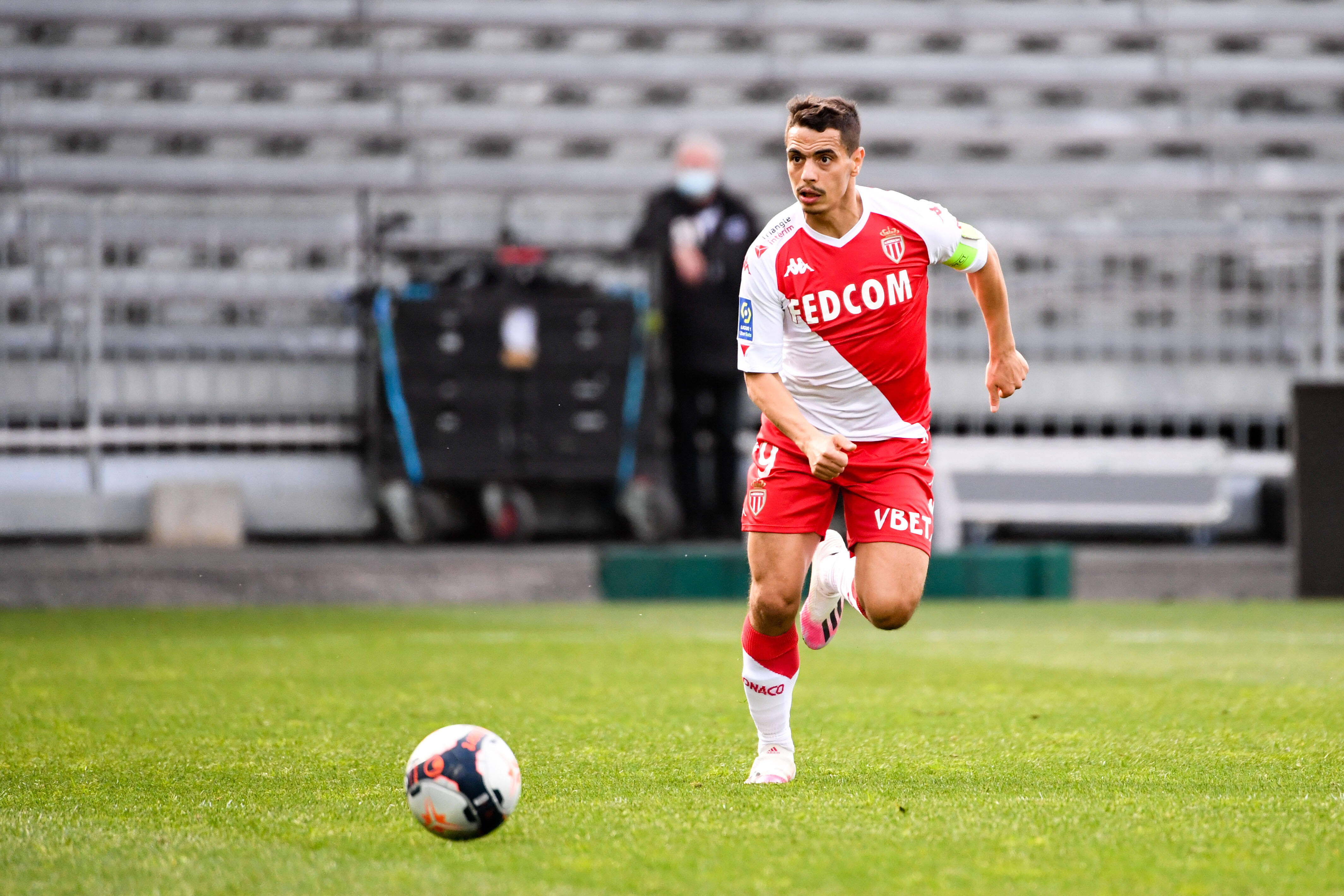 While the 35-year-old has scored the least out of all nominees with 15 goals, the effect that he has had on this title race is simply incredible.

Scoring five goals in his last three games, Yilmaz has almost single-handedly given Lille the edge in the Ligue 1 title race.

If Lille win the title, Yilmaz will likely be considered the favourite. 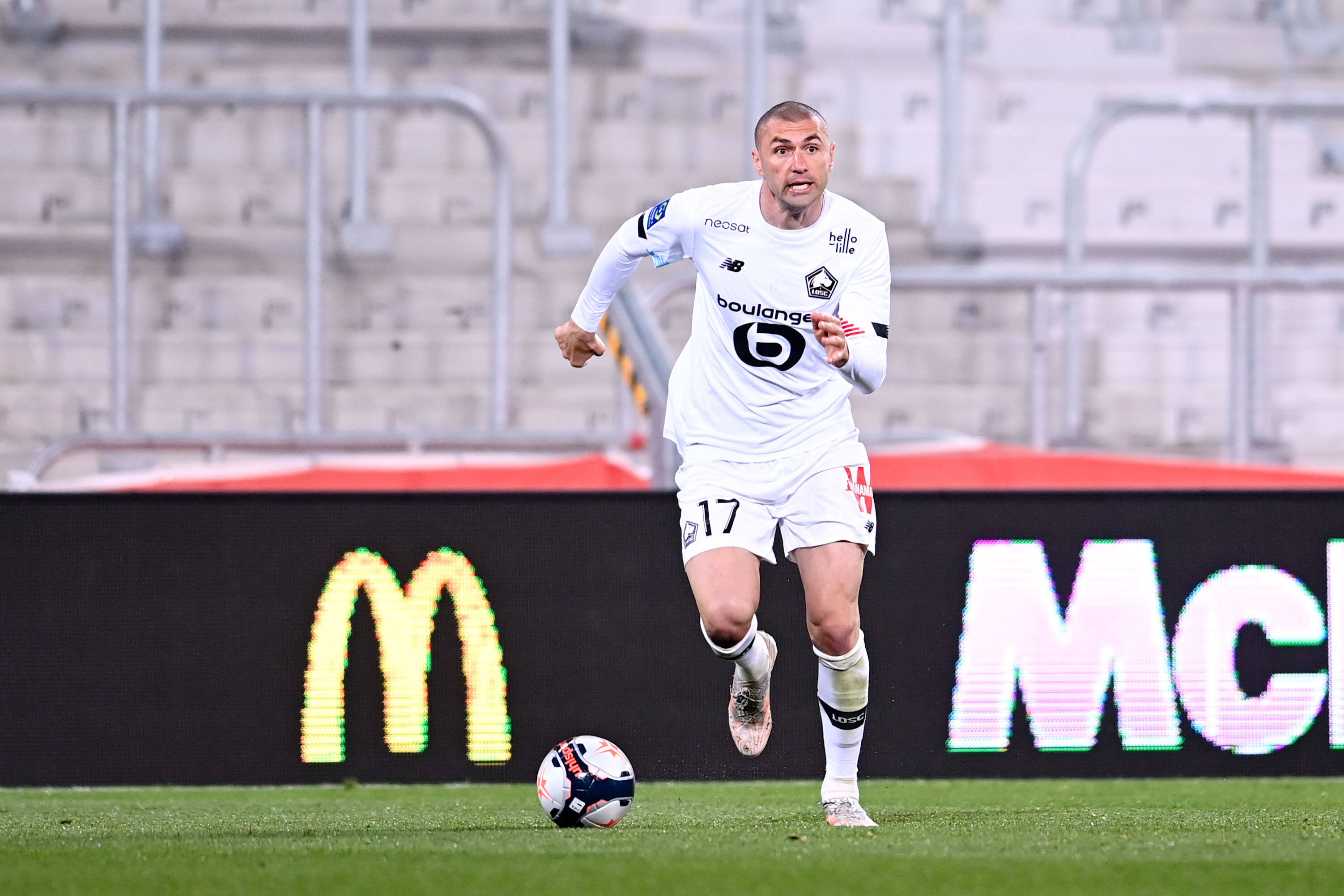 Everyone will probably agree that either Mbappe or Yilmaz should win Ligue 1 POTY.

However, this is where it gets tricky. Mbappe has clearly had the best season individually, outscoring Yilmaz by 10 goals.

Despite this, if Lille win the Ligue 1 title, Yilmaz will have played a huge part in what would be a historic season for both his club and the league as a whole. That has to count for something.

As a result, we think Yilmaz should be named Ligue 1 POTY if Lille seal the title in their next two games.

If PSG come back to seal the title, Mbappe will probably pip him to the award.