Report: Arsenal not looking to sign Isco from Real Madrid 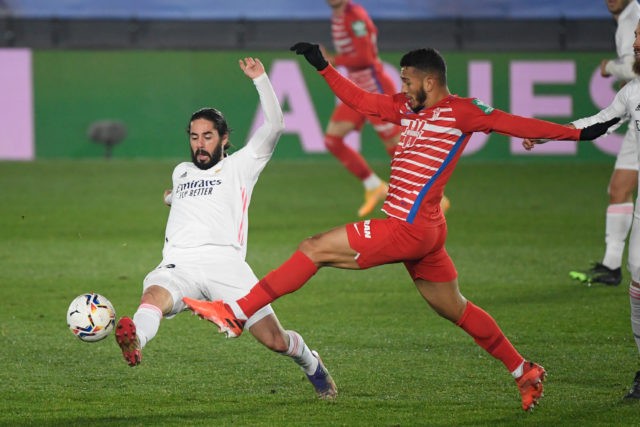 It is an open secret that Arsenal boss Mikel Arteta is looking to sign a creative attacking midfielder in the January transfer window.

Emile Smith Rowe, who is very highly thought of at the club, has made a big impact in recent games as Arsenal picked up three wins in a row.

However, the 20-year-old is still developing and he is primarily seen as a back-up and competition to a more established attacking midfielder.

In recent weeks, Arsenal have been linked with a host of attacking midfielders, including Real Madrid’s Isco.

The Spaniard joined Real Madrid back in the summer transfer window of 2013.

He is a world-class attacking midfielder who has won two La Liga and four Champions League titles for Los Blancos.

However, he has struggled for regular games this season.

The 28-year-old has dropped down the pecking order at the club under Zinedine Zidane and he could be allowed to leave this month.

According to David Ornstein of The Athletic, Arteta is not inclined to pursue him as a transfer target.

With Mesut Ozil’s future up in the air, Isco could have been a fantastic replacement but it seems the Gunners are not interested in signing him.

The club’s finances have been heavily impacted by the coronavirus crisis, and Isco is probably too expensive for them. Also, there is a feeling that Isco is past his prime, and may fail to recapture his best form.

Arsenal are also interested in signing Emiliano Buendia from Norwich City, while Christian Eriksen is another target for them.