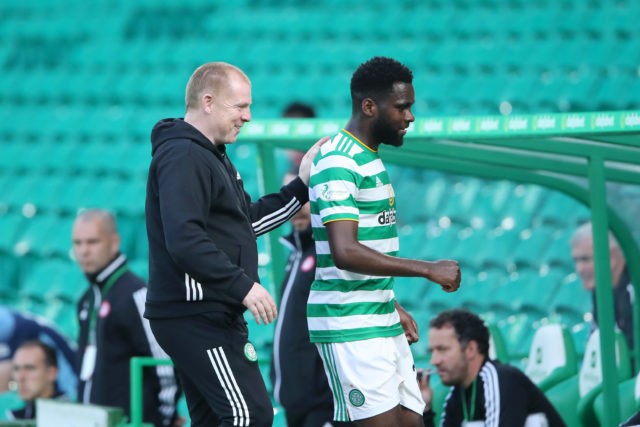 According to The Sun’s former chief football writer and Transfer Window podcast’s Ian McGarry, Arsenal have had a £15 million bid knocked back by Celtic for French striker Odsonne Edouard.

The Gunners want to strengthen their attack in order to push for a top-four finish this term, and they are keen on the Hoops star who bagged 28 goals across all competitions last term.

Celtic boss Neil Lennon wants to hold on to Edouard, though, but Arsenal’s offer has since been increased to £20 million with add-ons up to the value of another £2.5 million, according to McGarry.

However, The Athletic’s Celtic reporter Kieran Devlin has claimed that Arsenal haven’t placed any bids for the 22-year-old.

Been told that Arsenal haven't placed any bids for Odsonne Edouard.

The Parkhead outfit could lose Edouard this summer after failing to qualify for the Champions League for the third consecutive campaign, but it doesn’t appear that any bid has come in for him recently.

According to The Scottish Sun, Everton, Leicester City and Leeds United all had scouts watch the Frenchman against Dundee United, and the trio of Aston Villa, Crystal Palace and Newcastle United are also keen.

Celtic are believed to want at least £30 million for the signature of the France youth international, and Arsenal and co. will have to prepare to meet the asking price to have a chance of landing their man.