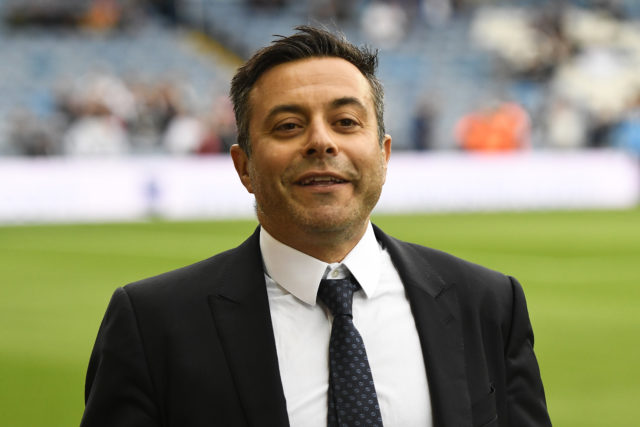 Leeds United are back in the Premier League for the first time in 16 years and are preparing for life in the top-flight.

The Elland Road outfit have spent around £40 million in transfer fees for Spanish striker Rodrigo Moreno and German centre-back Robin Koch this summer, but they aren’t done yet going by the recent revelation of owner and chairman Andrea Radrizzani.

Leeds have been linked with Udinese midfielder Rodrigo De Paul and Dinamo Zagreb centre-back Josko Gvardiol, and the Italian businessman has told the Financial Times that the club had a budget to spend a further £35 million -£50 million more on two to three players to bolster its squad.

The Whites have offered £20 million for the Croatian youngster and the Argentine midfielder is expected to cost nothing less than £30 million.

Radrizzani is also thinking about the future and is convinced that Leeds can be worth as much as £1 billion before 2025.

However, he is willing to sell a minority stake in the club at a £270 million – £300 million valuation, and 49ers Enterprises is willing to increase the 10 per cent stake it acquired in Leeds in 2018.